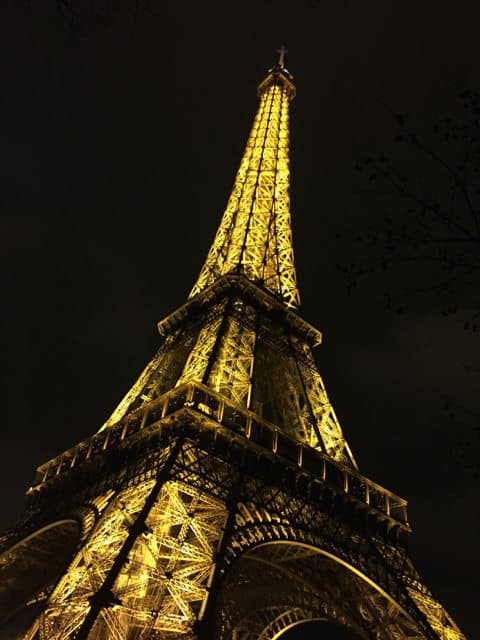 The Financement Participatif France (the French Crowdfunding Association) has published some data on activity in their country and in comparing 2014 to 2015, the industry nearly doubled.  The slowest area of growth was in donations / rewards. The lending or debt sector experienced the most dramatic growth.  In 2013, loan-based came in at €48 million. This number jumped to  €88.4 million in 2014 and then more than doubled to just uncer €200 million for 2015.

FPF compiled their data from 66 different platform.  Since the first platforms launched, back in 2008, about 2.3 million individuals have supported a project / business on a platform.

France enacted updated regulations for the new form of finance in October 2014.  While not perfect, the rules have been sufficient to help foster a healthy ecosystem as all forms of finance migrate to the internet.