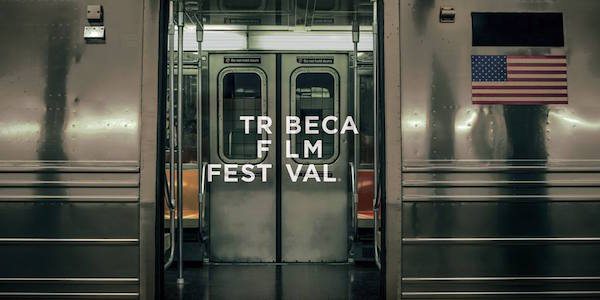 With the 2016 Tribeca Film Festival set to be held next week in New York City, Indiegogo announced that 10 of its funded films will be premiering at the annual event. 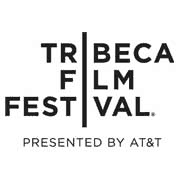 Since launching in January of 2008 at Sundance Film Festival, Indiegogo has reportedly helped tens of thousands of filmmakers finance their projects. Such successes include Miles Ahead, the Miles Davis biopic starring Iron Man star, Don Cheadle, Hardcore Henry, the first-person action film which will open in 3,000 theaters this month, and Tower, the SXSW Grand Jury award-winning documentary that tells the untold story of the 1966 University of Texas shooting.

The Indiegogo films to be presented at Tribeca are the following:

Marc Hofstatter, Head of Film and Creative at Indiegogo, commented:

“We’re incredibly proud to have so many Indiegogo-funded films and filmmakers at Tribeca this year. We’re looking forward to continuing supporting artists fund the projects they’re passionate about every step of the way from the initial idea all the way to the big screen.”

Additional funded films being released this month are the child trafficking feature Sold, the history behind Buster Keaton and Samuel Beckett’s relationship in NOTFILM, as well as Nick Carter’s zombie apocalypse film Dead 7.