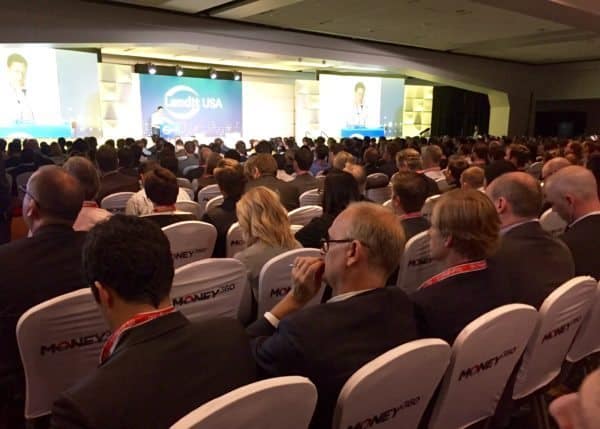 LenditUSA 2016 was bigger than ever. If you look back just three years the venue and the organizers have scaled what was once a relatively small gathering of 375 industry participants in 2013 to one that is truly a global event with over 3,500 attendees. Lendit is the one “must-attend” online lending industry event.

Lendit is no “love in” of true believers but a vibrant forum of discussion and frequent disagreement. But having a healthy, thoughtful debate on where the online lending industry is heading is a vital 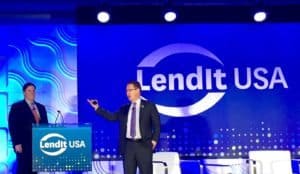 part of sector growth. While the advent of internet finance has bulldozed a channel right through the heart of traditional finance the promising ultimate potential will not be accomplished without a few hurdles or hiccups along the way.

Much of the chatter at the San Francisco conference reflected cautious optimism. This was in contrast to the year prior where the event was more exuberant and economic opportunity appeared at every vendor booth. As the economy stumbled a bit in Q1 of 2016, and some industry followers questioned the resilience of marketplace lending while interest rates commenced their march upward, established platforms were a bit subdued but still quite confident in the future of their industry.

Many of the panels addressed, or touched upon, regulatory questions. Even with some of the polite discourse that regulators see online lending as an opportunity and not a threat – the risk remains. This is even more true in the US as the regulatory landscape is cluttered with too many agencies and a cornucopia of federal and state rules. It is a fact that finance is one of the most regulated (perhaps over-regulated) industries in existence. 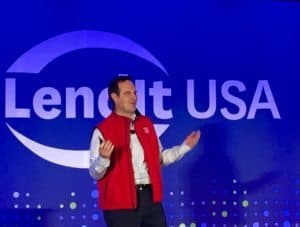 All forms of finance are moving online and Lendit, right now, is the best venue to see and meet those leading this charge. Even as traditional finance awakens from its questioning slumber to partner, create or perhaps acquire Fintech firms, the future for disruptive finance remains bright and compelling.

The biggest complaint about Lendit? It has become so big it is a challenge to watch all of the panels presenting their perspective and insight into this sector of internet finance.

Below are just a few of the quotes and comments Crowdfund Insider caught while in San Francisco this year. 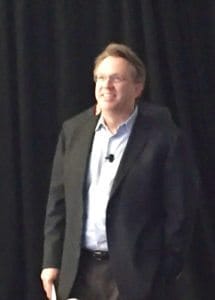 “Fintech does hold a lot of promise here and around the world.”

“What can go wrong? The same people Fintech may help, may end of marginalizing.” 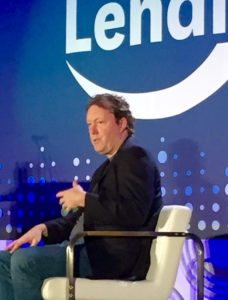 “The FDIC does not like things to happen quickly. The FDIC lectures me every time I see them that I have to slow down.”

“I have 49 different regulations … it illustrates some of the arcane structure we have to manage.”

“We have some defaults in the system but they are all by death.” 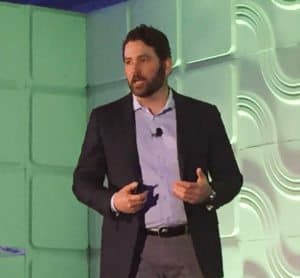 “Diversification in funding is critical”

“Marketplace Lending is extremely well positioned in a period of uncertainty.”

“We are really excited to continue our expansion in continental Europe. Canada is a place to look at… [too]”

Sam Hodges, co-founder and US Managing Director of Funding Circle 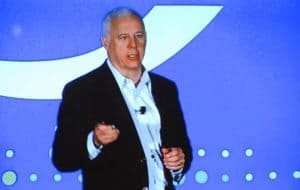 “A business founded on disintermediation is now almost entirely dependent on intermediaries.”

“Institutional capital is very fickle. Retail capital is quite sticky on the other hand and it is enormous.” 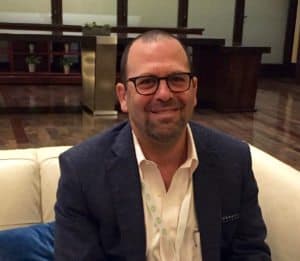 “Stacking is a concern. The solution is going to come from the financial world.”

“We find ourselves competing with people that have five times our fourteen engineers.” 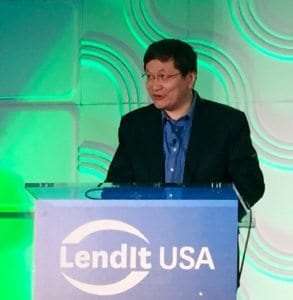 “Internet finance is key to China’s economic transition. It is not possible to have grassroots entrepreneurs in China without it.” 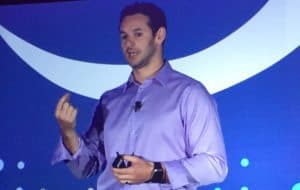 “We are providing an uberized version of finance.”

“If we can make the loans consumer friendly they will be regulatory friendly.” 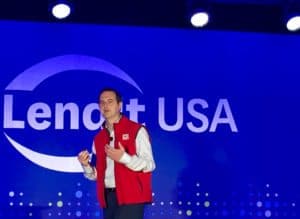 “33% of millennials believe they will not be getting financial services from a bank.”

“one minute to apply. 24 hours for approval [of a loan] for Lending Club. Compare that to a bank.” 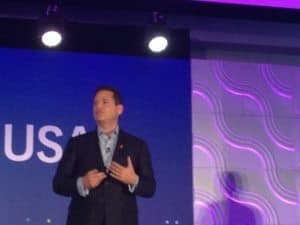 “Some skeptics said the Fed would raise interest rates and marketplace lending would be in trouble. That did not happen.” 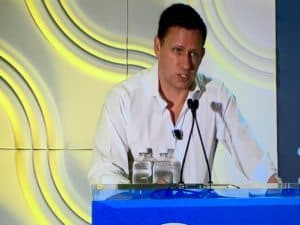 “Illiquid startup investments may be a place to hide”