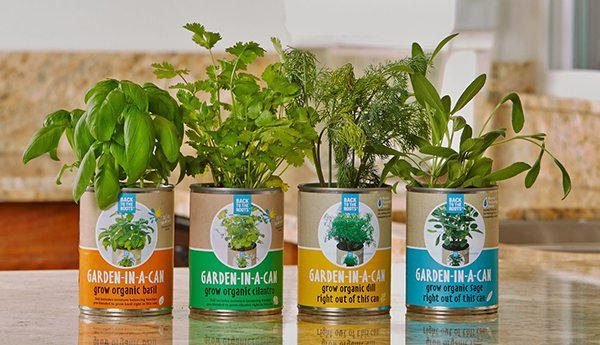 California-based food company, Back to the Roots, announced on Monday that it has secured $10 million during its new Series A Funding round, which was led by Acre Venture Partners and also includes funding from S2G Ventures and Red Sea Ventures. 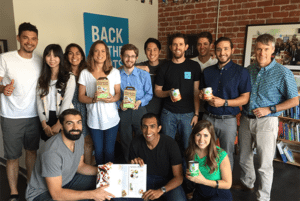 The company revealed that it has launched 10 new products, expanded into 2,300 schools nationwide, and entering the cereal category in just one year. This spring alone, it has launched five additional products, introduced three varieties of Garden-in-a-Jar, an Organic Self Watering Tomato Planter, and expanded Organic Stoneground Flakes cereal line.

“We are so inspired by the response from our community this year and the opportunity ahead to help families connect the dots between growing and eating food. With our new partners, we will be able to amplify our impact and reach more classrooms, cafeterias, and store shelves.” 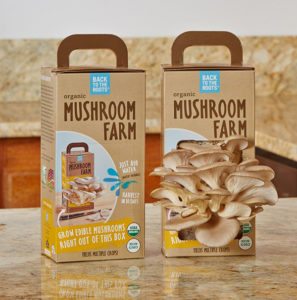 “We share Back to the Roots founders’ vision to ‘undo food’ and connect families back to where it comes from. We believe that the future of food relies on transparency, health, and sustainability, and Back to the Roots encompasses all three aspects.”

Back to the Roots revealed that the additional funding will be used to accelerate product development, scale distribution within the retail and education sectors, and continue growing its team. Co-founder, Alejandro Velez, added:

“There is nothing more personal than food and what we put into our bodies. Together, with our customers, team, investors, and retail partners, we’re excited to reconnect families back to where it comes from and make a lasting impact on the food system.” 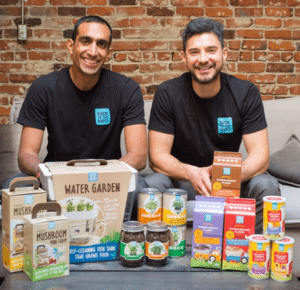 Earlier this year, Back to the Roots completed a seed financing round, totaling $5 million and revealed it will be leaving the round open for thirty days through a crowdfunding campaign on CircleUp. The company previously raised a $2 million convertible note in June 2015. Prior to that, the company used business plan competition prize money, Kickstarter, and bank loans. Its initial funding was just a $5,000 grant, which came from UC Berkeley, the co-founders’ alma mater, over five years ago.