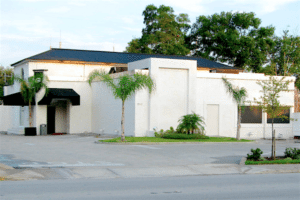 Over the weekend, a horrific shooting in Orlando’s club, Pulse, left 49 clubgoers dead and 53 injured. Following the event, LGBT rights group Equality Florida took to crowdfunding platform GoFundMe to raise $2 million for the victims and their families. Within one day, the campaign has successfully secured over $1.6 million from nearly 40,000 supporters.

Equality Florida is considered one of the largest LGBT rights group in the country. It is a registered 501c3 nonprofit organization that is based out of St. Petersburg, Florida.

“We are reeling from the tragic news that a gunman opened fire on the 2am capacity crowd at Pulse leaving 50 people dead and over 50 injured according to Orlando Mayor Buddy Dyer. We are heartbroken and angry that senseless violence has once again destroyed lives in our state and in our country. 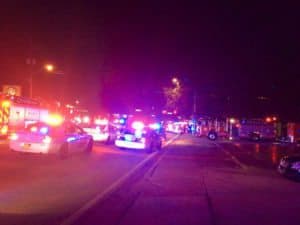 “Gay clubs hold a significant place in LGBTQ history. They were often the only safe gathering place and this horrific act strikes directly at our sense of safety. June commemorates our community standing up to anti-LGBTQ violence at the Stonewall Inn, the nightclub that has become the first LGBTQ site recognized as a national monument. We have received a steady stream of emails and messages from those seeking to help or to make sense of the senseless. We make no assumptions on motive. We will await the details in tears of sadness and anger. We stand in solidarity and keep our thoughts on all whose lives have been lost or altered forever in this tragedy.”

Equality Florida stated that all funds will be distributed among the victims and families. It is currently working with attorneys and the National Center for Victims of Crime to deploy the money in both Chattanooga and Aurora to make sure every one of the victims receive the funds.