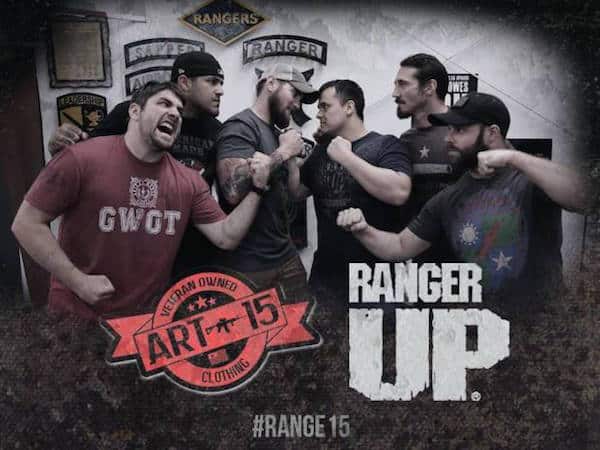 Indiegogo success Range 15 is set to kick off in over 550 theaters across the U.S. on Wednesday. The film launched on the global crowdfunding portal back in 2015 and has since secured over $1 million. The creators, which are nine veterans, behind new movie 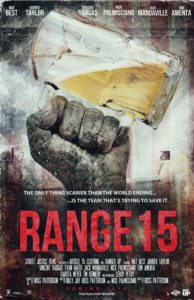 The creators, which consists of nine veterans, behind new movie took to the crowdfunding platform with a mission to raise $325,000 for the picture’s production costs. Range 15 is described as a film that is so “hardcore military” it makes “Hollywood wet itself and run home crying to mommy.”

“Range 15 was spawned from the veterans that make up Ranger Up and Article 15, the two largest military lifestyle brands on the planet.  For years, we’ve given you badass clothing and videos, but last October, while sitting in a bar and drinking an inappropriate amount of alcohol, we decided to join forces and make the greatest movie ever.  Then we sobered up and realized we didn’t really know how to make a movie.  Then we got drunk again and realized that God hates a coward.”

Former Navy SEAL Marcus Luttrell and Medal of Honor recipients Dakota Meyer and Leroy Petry announced they are joining forces with the Range 15 team to be apart of the production. Luttrell previously told the Washington Post: 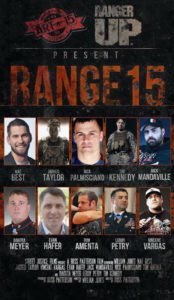 “My buddies over at Article 15 and Range Up are trying to make the most premier gun-slinging, knife-wielding, cutting-your-head-off-and-putting-a-grenade-in-it movie ever made. In order to do that, we’re going to need a little bit more money because it takes a lot of money to get Navy SEALs to go anywhere with Rangers and Marines. Normally it’s the other way around – they’re rescuing us.

“But here’s the deal: we’re coming in to rescue this movie. So we’re removing the bar. We want to try to earn as much money as humanly possible to make this thing as Tombstone, Big Trouble in Little China, Band of Brothers, Team Americamovie smashed into one.”