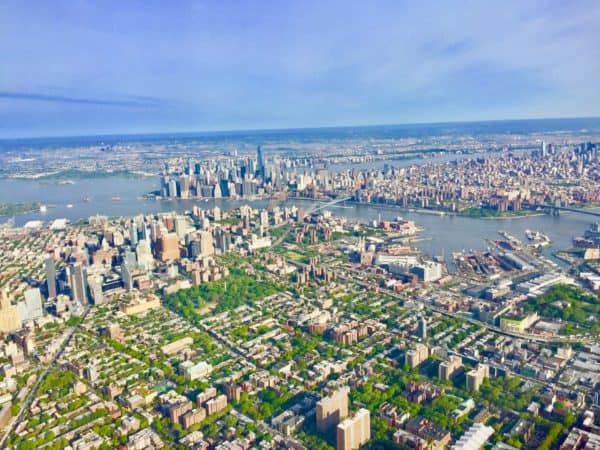 iintoo a real estate marketplace for accredited investors has shared some interesting information on their young platform. According to company representatives,  iintoo recently raised $4.5 million for a student housing complex in Oshkosh, Wisconsin with Annex Student Living, a development firm from Indiana. The funds were raised in under 30 minutes.

Additionally, iintoo has closed two deals. One in NYC and another in London, Both were said to be ahead of schedule, providing investors returns of 14.7% and 15.91%, respectively. These returns were said to exceed the original projected returns.

Information on the two deals are shared below:

The real estate platforms says it focuses on short-term, exit-oriented opportunities sourced from major partners, like Meridian Capital, which go through an extensive due-diligence process.