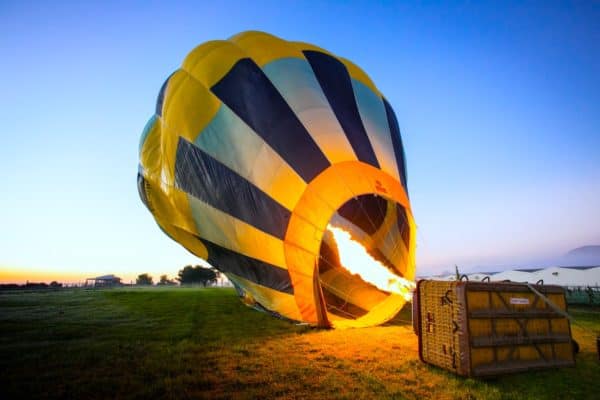 Earlier this month, Bancor Foundation raised more than $153 million in a “crowdsale” in what may be considered the largest crowdfunding campaign in history. This “Token Generation Event” or TGE saw 10,855 buyers step in for a total of 79,323,978 Bancor network tokens (BNTs) created with half of them sold to the public and other other half (39,661,989 BNT) allocated for future use.

Some estimates have placed the rising popularity of ICOs in the cryptocurrency market as having raised over $327 million so far in 2017. Not a small amount for a sector of finance that really did not exist a few months ago.  The Bancor ICO clearly had its supporters but there were also detractors claiming the Bancor services and, thus the offer, was seriously flawed. 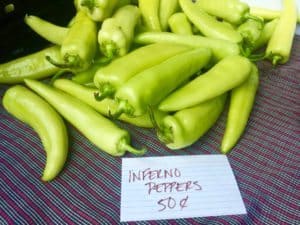 Eyal Hertzog, co-founder and Product Architect at Bancor, quickly responded with his own justification to the service defending his company stating, “it is [their] collective responsibility to reject FUD as a way of discourse and to encourage respectful, thoughtful and direct debate. “

ICOs are clearly hot and questions must be asked regarding the potential for a bubble and whether or not regulators will step in and cool thinks down.

This week Crowdfund Insider reached out to Benjamin Sauter and David McGill from the law firm of Kobre & Kim. The two attorneys are part of the Digital Currency & Ledger Defense Coalition, a group of over 50 lawyers dedicated to protecting US blockchain innovators. We asked for their perspective on the Bancor ICO and whether ICOs were getting a bit over exuberant.

Our discussion is below. 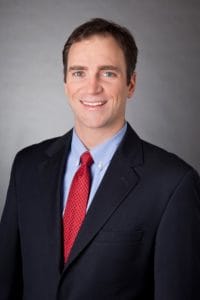 Crowdfund Insider: The Bancor ICO has engendered a good amount of controversy and question. Where do you stand on the ICO and the Bancor business model?

Sauter & McGill: Based on our firm’s extensive work in the area of electronic-trading disputes, we do think the concept of an imbedded liquidity provider is a very interesting one. We’ve also seen how difficult it can be to develop successful automated trading strategies, and in particular automated liquidity provision strategies. There are a lot of very smart traders out there who will try to find holes in the trading strategy. Hopefully, Bancor uses the money it has just raised to work out some of the kinks in its concept and implementation.

Crowdfund Insider: Is there a bubble in ICO’s? Bancor raised an incredible sum in a short time. There have been others.

Sauter & McGill: There’s obviously a lot of speculation in the market. The technology is new, the fundraising opportunity is new, and many of the companies pursuing ICO strategies are untested. There will be winners and losers. An important question is whether investors are getting accurate information about the risks of their investment. If not, disputes will undoubtedly arise when some of these new companies don’t ultimately work out. 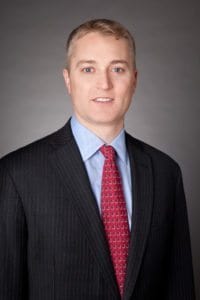 Crowdfund Insider: There is chatter the Securities and Exchange Commission is looking into the proliferation of ICOs. What do you expect the SEC to do?

Sauter & McGill: Given the money at stake and the pace at which these ICOs are proliferating, it’s safe to assume that regulatory scrutiny will increase going forward, particularly if and when some of these new companies fail and investors start complaining more vocally. The SEC may choose to act preventatively by promulgating regulatory guidance, but agencies often choose to inform the market of their views incrementally through “exemplary” enforcement actions and test cases. Based on our extensive experience in defending against novel and early-stage enforcement actions, if companies do become the subject of SEC inquiries and subpoenas, it is important that they seek able counsel to manage that process from the earliest stages.

Crowdfund Insider: What types of fraud have you seen in the ICO market?

Sauter & McGill:  The GAW Miners case is an obvious example of what can go wrong when new tokens are used to hide a flawed business model [the SEC ordered $10,384,099 in disgorgement and prejudgment interest and each entity was required to pay a civil penalty of $1,000,000. Both GAW Miners and ZenMiner have ceased their former business operations].

That’s an extreme case, but it shows what SEC and private litigation can look like when things go wrong. If ICOs are ultimately deemed subject to the securities laws, the fraud cases of the future will hinge on whether regulators and private plaintiffs are able to portray disclosures made in connection with ICOs as involving material misrepresentations or omissions.

Crowdfund Insider: Do you think cryptocurrencies will be impacted by new regulation in general?

Sauter & McGill: It’s virtually certain that cryptocurrencies will be impacted by new regulation, and it may come from several fronts. The CFTC has been active in the space and has already pursued several enforcement matters. The IRS is also actively pursuing litigation to obtain information related to its tax enforcement mandate. The federal government and the states are involved in regulating money transmitters and preventing money laundering, and many would like to see more coordination in this area. These are just some of the flashpoints. A real risk is that the government engages in policy making through incremental enforcement litigation, rather than by providing more coherent industry guidance.

Crowdfund Insider: What is your advice for possible investors in ICOs?

Sauter & McGill: Investors need to read and understand the all the relevant disclosures and consider seeking advice from counsel. If the information provided is insufficient, inconsistent or otherwise unsatisfactory, those are red flags.