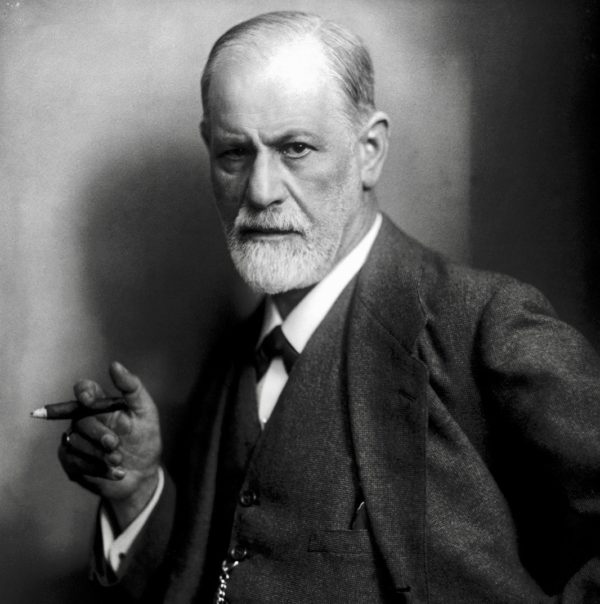 Working with crowdfunders for nearly five years we’ve seen and heard almost everything.  While I could write a book – or perhaps even a series of books – on all the different experiences, observations and encounters I’ve accumulated over time – I’m writing this article with a single focus; the psychology of crowdfunding.

From almost any standpoint, crowdfunding is one of the most misunderstood subjects in modern history, if people know what it is at all.  Far too many people approach crowdfunding with the mentality of a prospector off to the gold mine to make their fortune; they operate under the mistaken notion that all they need to do launch their campaign and immediately start raising money day and night.   Just a few of the many subsets of this thinking include:

Nobody should be surprised by the fact these campaigns fail every time. The primary reason why crowdfunding failure rates are notoriously high becomes clear; too many campaigns never get the resources they need to succeed.  The project launches, the crowdfunder sits back and waits for the money to roll in and doesn’t lift a finger or make any attempt or effort of any kind to get their project off the ground.  From there the campaign dies a slow death day by day until the project deadline.

I’ve seen this a thousand times if not more.

I’ve spoken to a good number of these people and had a frank discussion with them which is based on one simple question; why are you letting your campaign fail?

My company is a crowdfunding promotion company so naturally our discussion revolved around publicity to reach the largest audience possible to attract as many backers as we can.  When we discuss our services and fees the crowdfunder blanches and asks questions which reveals their misguided mindset:

“Do you guarantee I’ll get funded if I use your service?”

“Can you promote my campaign now and I’ll pay you later after I get funded?”

…and it goes on and on from there.

Questions like these makes it clear the crowdfunder lacks even basic knowledge of the business world, specifically the marketing/advertising/PR aspects where guarantees of any kind cannot be made, success rates are impossible to calculate (more to the point, the term “success rate” doesn’t exist in the public communications sector) and rolling out a promotional campaign with no money up front is something no proper firm would ever entertain.

Questions along these lines makes it obvious the crowdfunder Is totally afraid of taking any risks.  And that’s a problem. I’ve seen some great ideas crash and burn because the crowdfunder was terrified of risking any money to help their campaign succeed and so the campaign dies on the vine.  Other people ended up NEVER launching their project and their idea never sees the light of day.  This is perhaps even more tragic as I’ve seen campaigns that had a lot of promise and could’ve helped a lot of people but we’ll never know; the entrepreneur’s vision is never explored and the public never gets the benefit of their innovative idea.

After years of exposure to this I’ve developed what I call the psychology of crowdfunding.

Far too many crowdfunders have zero experience or education in the business world so they enter the crowdfunding arena woefully unprepared leading to a tragic outcome. One of the core concepts taught in Business 101 is “the bigger the risk, the bigger the reward.”  By that exact same logic, where there is no risk there is no reward. Risk is an inherent part of business whether you are in business to sell something at a profit or investing in such a business.  This translates easily and beautifully to crowdfunding:

If you’re planning to succeed in crowdfunding you will need to establish a budget for money you will invest in a quality crowdfunding pitch video, related imagery and marketing and promotion of your project. Crowdfunding curve ball: Some entrepreneurs fully EXPECT a crowdfunding campaign to fail.  Why? They’re using crowdfunding as a market research tool to test product validation.  If the campaign succeeds, they go ahead with production and perk shipping.  If it fails, they drop the idea like a hot potato and come up with a whole new product idea and try all over again.

If you’re planning to back a reward crowdfunding campaign, be prepared for the possibility you might not get your perk for one reason or another. 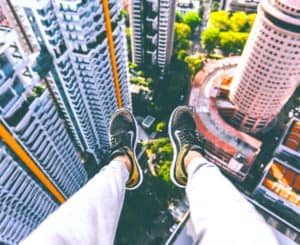 If you’re considering investing in an equity crowdfunding campaign, your money is just as at risk as if you were buying stock in a company on any stock market.

While embracing risk is a cornerstone in business there is a prerogative to mitigating risk.

If you’re planning a crowdfunding campaign do your research on video production companies, graphic designers, crowdfunding consultants and promotional firms.  Compare fees and services, examine samples of their work and make sure you’re making informed decisions.  Researching the basis of the campaign itself is critical; does the world really need another iPhone case or portable charger? Does your product do something better or differently than anything else on the market? If you came up with something seriously cool or cutting edge can you support your claims to convince even the most skeptical consumer, journalist, blogger or reporter?

If you’re considering backing a campaign do a reality check; is what the project planners claiming possible? Have you heard of the gadget advertised as allowing people to breathe underwater or the razor claiming to shave with a laser? These campaigns went sideways because of a lack of factual support of the claims made.

If you’re looking at an equity crowdfunding investment opportunity examine all the material just as you would any investment.  Do your due diligence for sure.

At the end of the day everyone needs to understand that crowdfunding – as with any business transaction – comes with some level of risk.  When you adopt the psychology of crowdfunding and make it your own psychology everybody benefits. 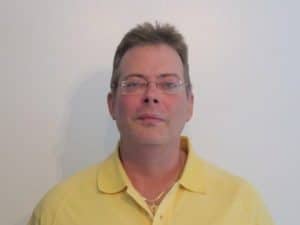 Howard Sherman is the managing member of Crowdfund Buzz, the world’s #1 PR firm for crowdfunding.  Founded in October 2012, Crowdfund Buzz provides consulting and public relations services to crowdfunders seeking the highest possible returns on their crowdfunding initiatives.  An extensive array of crowdfunding resources is available on their website.