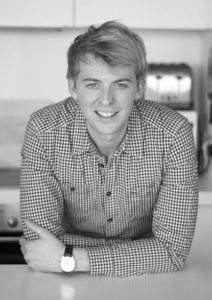 Since 2105, Cornerstone has grown its customer base to 140,000 subscribers and the team has expanded to 27 members of staff in London. Cornerstone won ‘Best Razor’ in both 2015 and 2016 from Shortlist and AskMen and has twice won the publicly voted ‘People’s Champion’ award at the annual Startups Awards. Cornerstone is following a similar path as another crowdfunded company, Shave Club, that raised money on AngelList and then was sold at a $1 billion valuation.

Cornerstone provides quality British skin care products and German engineered razors to its customers around the UK via an online subscription service. The male grooming industry is estimated to be worth $6.7 billion in Europe and globally is predicted to expand at a CAGR of 8.4% up until 2024. Cornerstone says it has grown 11% month-on-month since the beginning of 2016. Cornerstone will now broaden its range of products across the remainder of 2017, moving into new toiletries categories such as shampoo and dental care, in a move described by Oliver Bridge as ‘an all-out assault on the men’s aisle at Boots – we don’t think men should have to shop for, or even think about shopping for toiletries – we’re here to fix that’. 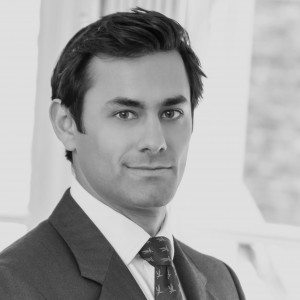 Calculus has 18 years’ experience in SME investing with its EIS focused fund and Venture Trust. Roshan Puri, of Calculus Capital, commented on the investment;

“As a consumer brand that offers customers quality, value and convenience, Cornerstone is disrupting the men’s shaving and toiletries market in the UK. We have been extremely impressed with the company’s almost obsessive focus on ‘the customer’ and industry leading capabilities in customer acquisition and management. A high quality management team is a key part of our investment criteria. Oliver and the senior team at Cornerstone have shown their ability to deliver significant business growth and build a well-run organisation, capable of using third party investment to deliver strong returns.”