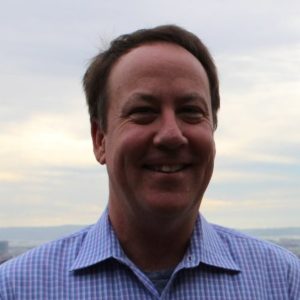 “This is a great opportunity to become part of the rich Plug and Play ecosystem, in which so many other great companies have been born. We are very excited by the opportunity to connect with major players who can help further progress the innovative principles and technology behind the PRIMO.”

“Income& is honored to have been selected for this highly competitive program from a startup pool that has collectively made impressive strides in revolutionizing the fintech space.”

Plug and Play runs each of its accelerator programs twice per year, connecting accepted startups to Plug and Play’s ecosystem of 180 corporate partners and 200 venture capitalists. The start-ups come from a range of countries, such as Canada, Hong Kong, Israel, South Africa, Switzerland, the United Kingdom, and the United States.