LATTICE80, a fintech hub owned and operated by Singapore-based private investment firm Marvelstone Group, announced on Monday it is set to open a fintech hub in London as part of its global expansion. The organization revealed that as of August 2017, its UK entity has been registered, but a suitable hub space remains to be found. It is currently in talks with relevant parties in the private and public sectors, with plans to secure and open a hub by 2018. 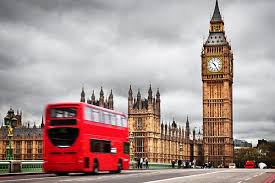 Speaking about the new hub, Mark Field MP, Minister of State for Asia and The Pacific in the Foreign & Commonwealth Office, stated:

“I’m delighted that LATTICE80 is expanding into to the UK. They are perfectly placed to help facilitate Asian investment into the UK and help UK startups expand into the rapidly growing Asian FinTech market. It is a great example of the UK-Singapore FinTech Bridge in action.”

“London has been on our radar from day one. To do anything big in fintech you need to be there, and we’ve been impressed by the UK Government’s support for new technologies in financial services. With the appointment of Nic as GM of our London operations, and a new fintech hub and online platform in the work, we’re more confident and excited than ever for our global expansion plans.” 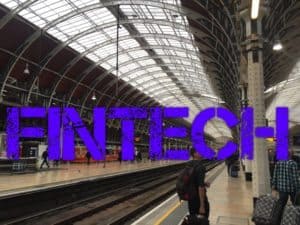 As part of the new fintech hub expansion, LATTICE80 has appointed Nic Pantucci as General Manager of LATTICE80 London. Pantucci will notably be responsible for overseeing the hub’s UK presence. He shared:

“I’m delighted to join the global team at LATTICE80 in their vision of bridging the world’s fintech ecosystems, especially between the UK and Asia. The speed at which LATTICE80 has grown over the past few months is very exciting, attracting attention from key stakeholders in the fintech community all over the world. I’m confident that we’ll make a terrific success of the London hub.”

LATTICE80 added that the expansion to the UK will support the “Fintech Bridge” agreement signed between the UK and Singapore in 2016. The organization introduced collaboration between the Regulatory Cooperation Agreement between the Financial Conduct Authority (FCA) and the Monetary Authority of Singapore (MAS). It enables the regulators to refer fintech firms to their counterparts across the globe. It also sets out how the regulators plan to share and use information on financial services innovation in their respective markets.