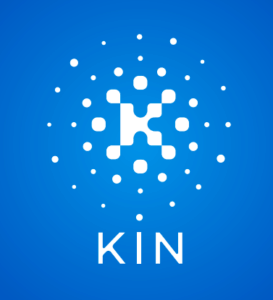 Kik, a Canada-based chat platform founded in 2009, is poised to raise $125 million in an upcoming Initial Coin Offering (ICO) joining a handful of Token crowdsales that have topped the $100 million mark. Kik has already closed on a presale round that raised only $50 million. This meagre amount was helped by the backing of Blockchain Capital, Pantera Capital and Polychain Capital. The balance, $75 million will come from a far wider audience.

Kik is creating “Kin” as an ERC20 token on the Ethereum blockchain that will be integrated into Kik as the primary transaction currency. Since Kik already has millions of users, the company hopes to drive mainstream consumer adoption of Kin. Management envisisions Kin becoming the “most adopted and used cryptocurrency in the world.” There is nothing wrong with setting your sights high. 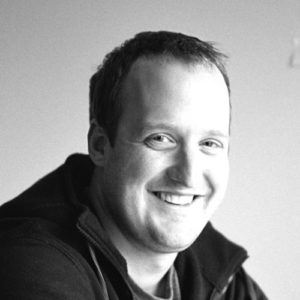 Kin expects to build a decentralized ecosystem of digital services through the Kin Rewards Engine, a “cryptoeconomic” structure intended to promote the use of Kin as a common currency, that will be administered by the Kin Foundation.

“We’re one step closer to launching Kin and integrating it into Kik, which will be the first mainstream adoption of cryptocurrency,” claimed Ted Livingston, Founder and CEO, Kik Interactive. “Kin will fuel new experiences in communications, information, and commerce inside of Kik, and will also serve as a foundation for a new decentralized ecosystem of digital services, bringing a fair and sustainable business model to the market.”

Polychain Capital expressed their confidence that Kik will be a huge success;

“Kik is by far the largest consumer company to enter the cryptocurrency space, and this is a seminal moment for the industry,” said Ryan Zurrer, principal and venture partner at leading cryptocurrency hedge fund Polychain Capital. “We have been impressed with Kik’s thoughtful approach to the creation and distribution of Kin, and have confidence that the team will execute their vision of creating a decentralized ecosystem of digital services through Kin.”

The public ICO kicks off on Tuesday, September 12, 2017 at 9AM ET. So have your Ether ready to go. The White Paper is available here. Accredited investors only in the US.