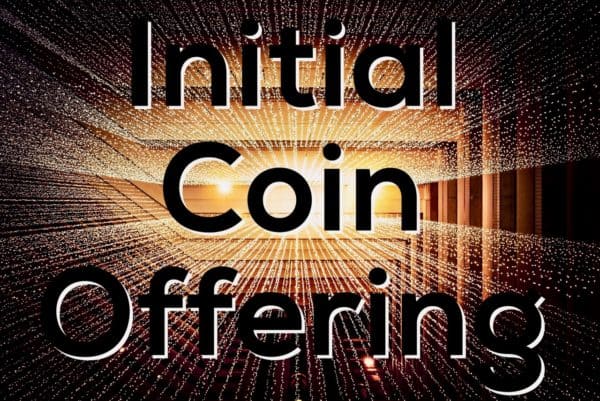 KyberNetwork has nailed their Initial Coin Offering (ICO) having successfully raised ETH 200,000 or $51 million (at the current exchange rate). The Singapore based company reported a smooth ICO in a market that has experienced more than a bit of volatility in recent weeks as Chinese government officials cooled on tokenized offerings and cryptocurrencies in general. KyberNetwork says that more than 21,000 individuals participated in the public token sale of KyberNetwork Crystals (KNC). Participants have already been distributed their allotment of KNC in anticipation of public trading, details of which are expected to be announced shortly.

It was previously reported that more than 50,000 individuals signed up for the ICO white list in advance of the offer creating the largest slack community – ever. 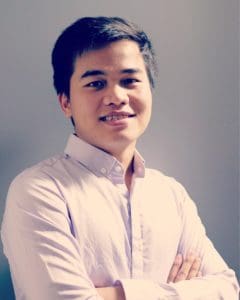 Loi Luu, co-founder and CEO of KyberNetwork, thanked supporters and everyone involved in the successful offer;

“We have had an incredible outpouring of support and enthusiasm and we are truly humbled. I also want to thank the incredible team at KyberNetwork for their genius in helping us pull off this monumental achievement.”

In an announcement, KyberNetwork said that over 23,000 transactions were facilitated on their token sale smart contracts and that KNC tokens were transferred to contributors immediately and with relative ease and minimal waiting time.

The company also said that because their communication process was distributed across multiple channels, including Slack, Telegram, Twitter and WeChat, this meant information and alerts were disseminated properly and quickly to prevent scammers or trolls – a common problem in ICOs.  KyberNetork reports that a total of 4 phishing sites and 4 fake twitter accounts were found and thwarted during the ICO and the company successfully detected and prevented a hack attempt on their blog.

KyberNetwork stated it warned the  community to be aware and vigilant of phishing sites and fake accounts.

“This marks the end of one phase and the beginning of another. Moving forward, we will channel our energy and resources to product and business development,” said Loi Luu. “We promise that we will continue our effort in creating a world-class and highly usable platform that everyone has access to.” 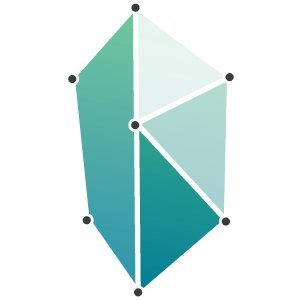 KyberNetwork’s vision is to become a trustless, decentralized platform that will allow for instant trading and conversions between any crypto-assets.  KyberNetwork explains that it uses a unique approach that incentives reserve managers to guarantee liquidity and enables trustless and instant convertibility of any tokens. KyberNetwork said it will also allow for complex financial instruments like derivative options and forward contracts.

KyberNetwork reports it has already released their minimum viable product on testnet and plans their mainnet launch in Q1 of 2018 – fueled by the token sale.