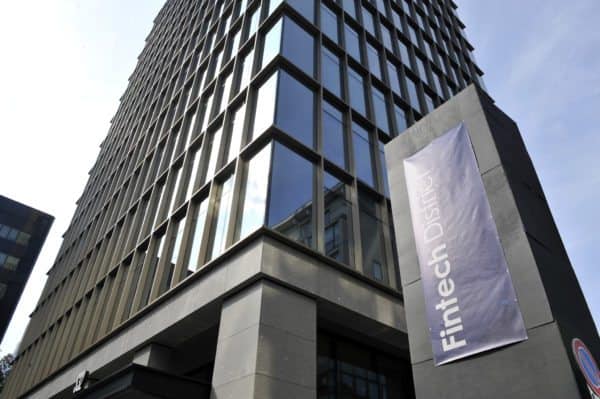 The Italian Ministry of Economy and Finance, along with the City of Milan, have announced the opening of the “Milan Fintech District”, the country’s first hub dedicated to innovations in the financial industry. The hub is described as a dedicated place for start-ups, entrepreneurs, financial institutions, investors and universities to foster the development and growth of companies in the industry. 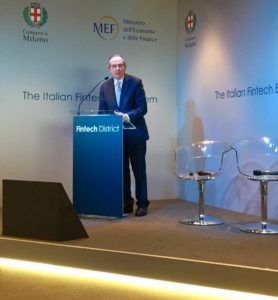 Pier Carlo Padoan, Minister of Economy and Finance, commented on the opening of the Milan Fintech District saying that supporting the development of the Fintech sector was vital for growth and modernization of the country’s financial industry.

“It ultimately benefits all businesses and citizens as it fosters opportunities which enable job and value creation. The Fintech District, a dynamic and thriving commercial environment, has been equipped with the resources required to serve the needs of start-ups and SMEs. This initiative further demonstrates the attractiveness of Milan as European financial hub,” said Padoan.

Milan’s Fintech District will be located at the new Palazzo S32 in Via Filippo Sassetti 32, a development where companies and Fintech start-ups will also find office space and co-working facilities, with the opportunity to cooperate, attract new investments and drive further growth. The announcement compared Milan’s Hub to similar set-ups in other European cities, such as Level39 in London or Station F in Paris.

“The opening of the Fintech District shows that Milan is serious about embracing change in the global economy and building a welcoming home for innovation,” said Giuseppe Sala, Mayor of Milan. “We have a history of excellence in the technological and scientific fields and an efficiency infrastructure and service sector. This, together with our ability to attract and develop talent from around the world and a widespread culture of change and innovation makes Milan the ideal place for Fintech companies. I am confident that the companies who have already chosen to be based here and those that will arrive in the future will continue to thrive and carry on the extraordinary tradition of innovation in this city”.

According to the organizers, thirty firms – ranging from start-ups to established corporates – have already selected the Fintech District as their home; they include businesses working in crowdfunding, peer-to-peer lending, blockchain and cryptocurrency-based technologies, and robo-advisory.

Pietro Sella, CEO of Gruppo Banca Sella, explained that to be more competitive and generate opportunities for success they needed to create an open ecosystem and adopt new models.

“The adoption of such a model and innovation of financial services is itself a driver of innovation in every other field of economic development”.

The opening of the Fintech District was said to be another example of Italy’s, and I particular the City of Milan’s, commitment to attract financial institutions and strengthen its position as a European financial hub.