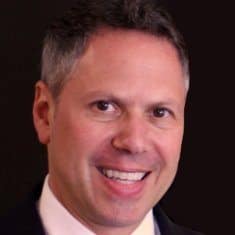 As previously reported, the company, which portfolio consists of brands includes Fatburger, Buffalo’s Cafe, Buffalo’s Express and other acquisitions under contract, stated it has positioned itself for significant growth while remaining devoted to its franchisees’ profitability and their ability to serve only the highest quality menu offerings to customers around the world. Its brands currently franchise more than 200 restaurants across six states and 18 countries worldwide. Speaking about the Reg A+ IPO success, Andy Wiederhorn, CEO and founder of FAT Brands, stated:

“The demand we’ve seen from the investment community and every day consumers looking to become shareholders of FAT Brands has been outstanding. With the proceeds raised from our IPO, we will be able to acquire new concepts and continue to grow our company globally under our asset-light model.”

Wiederhorn was the founder of Wilshire Credit Corporation and served as its CEO. He is currently CEO and majority shareholder in Fog Cutter Capital and is also CEO of Fatburger. TriPoint Global Equities, LLC, working with its online division BANQ, was the lead managing selling agent and sole book runner for the offering. Mark Elenowitz, CEO of TriPoint, commented: 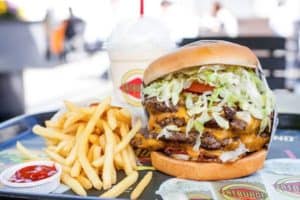 “I am thrilled that FAT Brands’ offering was so well received by not only Wall Street, but also Main Street. TriPoint has been a pioneer in Regulation A+ and the JOBS Act for years, having developed a methodology that allows companies to reach a diverse audience of investors and trade on a National Securities Exchange. FAT Brands leads us into an exciting new territory where iconic brands can offer fans the opportunity to not only be a customer, but to be a shareholder as well.”

The company added it expects the stock to begin trading on the Nasdaq under the ticker symbol “FAT” on Monday (October 23rd).