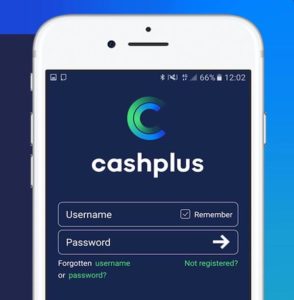 “We believe banking services shouldn’t get in the way of life – they should enrich it.  So, although we’re not a bank, we’ve spent the past 12 years creating banking services that are fast, smart and simple to compete with the High Street banks.  Services that strive to ensure our business and personal customers aren’t slowed down, but propelled forward. Now trading and marketing as Cashplus, we’re proud to be the first choice for customers who agree that ‘no’ is not an option and now is never soon enough. Be it the innovators, taking their first brave steps on the journey to entrepreneurship, or the savvy online shoppers protective of their personal details and wages.”

Cashplus also stated that it has been leading the fintech revolution since before fintech was considered a thing. The company claimed it introduced the first UK prepaid card in 2005. It has 1.3 million customers and nearly £8 billion in payments processed to date. CEO of Cashplus, Richard Wagner, revealed:

“We’ve been shaking up the banking sector from the outside as a digital challenger to banks. Working from the inside will mean we have the scope to provide even more services for customers who’ve been overlooked by the traditional banks. I’m fed up at the raw deal these customers have been getting so, I’ve decided to get a banking licence to give them the best deal possible.”

Wagner also shared with Reuters that Cashplus is already been in talks with Britain’s banking regulators and aims to formally file its license application in January 2018. The process could then take around a year.