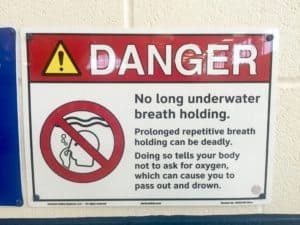 Electroneum, a company that recently raised $40 million in an initial coin offering (ICO), has enlisted the assistance of Hackerone following a “real, credible, security threat” to their platform. Electroneum has prominently promoted its platform as a “super Secure – unhackable offline wallet” that is “literally impossible to hack.”

While there has not been any statement that crypto has been stolen, Electroneum said they had closed access to the Electroneum wallet system and were in the midst of a a complete overhaul of their software and network infrastructure.

Additionally, Electroneum said they have been adding security enhancements while engaging Hackerone, a security and bug bounty firm that provides services for really big names including the US Department of Defense. Hackerone is also expected to carry out vulnerability and and penetration testing prior to platform  launch, which should take 3 to 4 weeks.

“[We would] like to once again apologise for the inconvenience that this continued delay has caused you. We have done this in the interest of all our users, and to ensure we are in the best possible position to achieve the first mass adoption of a cryptocurrency, and be an attractive secure payment solution to commercial partners.”

This has been a tough week for Electroneum following their successful ICO. Electroneum said it officially became one of the top cryptocurrencies in the world before they endured the cyber attack.