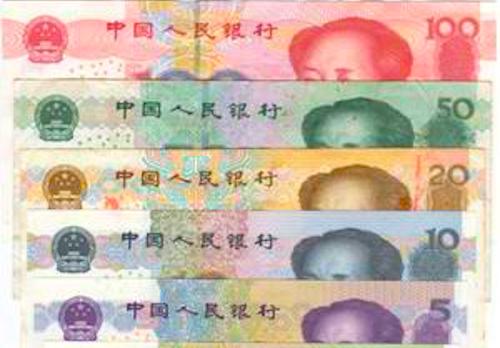 Chinese online lender PPDAI traded on the NYSE under ticker PPDF today after pricing shares at $13 each for their initial public offering. The IPO raised $221 million for the peer to peer lending platform with Credit Suisse and Citi acting as lead managers.  PPDAI is the most recent China based Fintech firm to list shares on a US exchange.

PPDAI targets borrowers between the ages of 20 and 40, a demographic more receptive to internet financial services. PPDAI primarily offers short-term loans to the borrowers to meet immediate credit needs, while allowing them to gradually establish their credit history through activities on the platform.

Shares of PPDAI jumped to over $14/share in early trading on the NYSE.