Gifto, a new blockchain ‘virtual gifting’ protocol that claims it will allow content creators to monetize their content on sites like YouTube, Facebook, and Instagram, has announced that Pantera and Block Asset have joined a group of initial investors in the company.  Gifto is being launched by Uplive, a mobile application that has 20 million users.

Earlier this month during the Singapore Fintech Festival, Gifto announced a planned $30 million initial coin offering. The crowdsale will launch in Q1 of 2018 and will benefit from the already established user base of Uplive. The public sale closes when the hard cap is reached or January 13, 2018.Token Distribution is expected to take place within 30 days after the token sale ends. 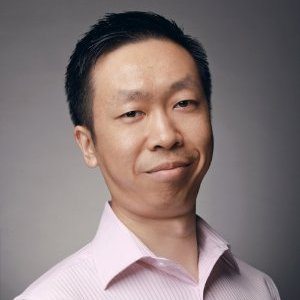 Uplive reports that it will generate over $100 million of revenue in 2017 alone from virtual gifting.

Gifto is being launched by Andy Tian, the former head of Zynga China, who is now the CEO of Asia Innovations Group , a mobile entertainment, and the creator of Uplive and other mobile apps.  The company says it has a total user base of over 100 million users across its apps and is backed by first tier venture investors such as KPCB and Index Ventures.

“We have already created an incredibly popular application in Uplive that uses virtual gifting to generate significant income for content creators on the application,” said Tian. “Gifto takes this exact model to the Blockchain, makes it universal across any content creation platform, and standardizes the gift values with a token, making it accessible across the world with any local currency.  Our plan is to roll out our platform and token to 20 million+ users in Q1 of 2018.”

Bo Shen, founder of Fenbushi capital and Block Asset Fund, believes that Gifto is a unique project that addresses a pain point for content creators.

“We see Gifto as beginning of a new trend coming from Asia, where successful consumer companies can use blockchain to be even more successful, opening up their experiences to benefit the entire world,” stated Shen. 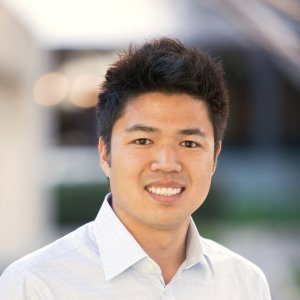 Paul Veradittakit, Partner at Pantera Capital, echoed Shen’s sentiment and notes that the 20 million user base plus existing revenue was why Pantera decided to invest.

The Gifto technology is described as being developed to be a self-governing and self-sustaining ecosystem for virtual gifts to be created, curated, tracked, bought, sent and exchanged across any content platform such as YouTube, Instagram, Facebook, etc.  Virtual gifts are said to be immutable, universal and independent of any content platform and will be stored as smart contract assets. 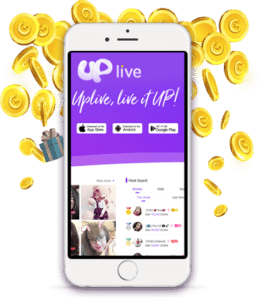 Gifto was recently selected recently by Binance, one of the world’s largest cryptocurrency exchanges, to become the first project on Launchpad, a new platform that provides their community with vetted projects and provides a vehicle to purchase tokens.

“Partnering with top-notch investors who share in the vision of the company is a key aspect to any successful project and we are absolutely thrilled to have Bo, Paul, and the rest of our early investors behind us as we launch this exciting product over the coming months,” added Tian.