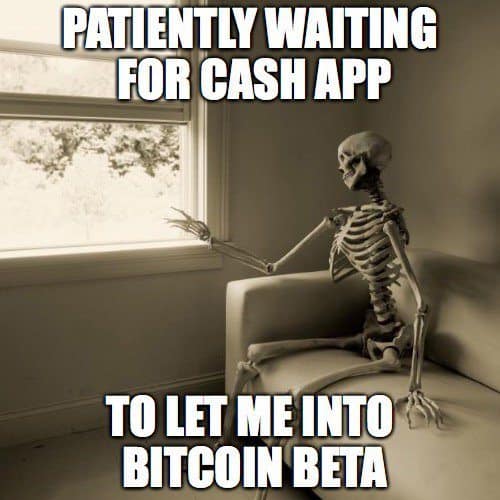 Jack Dorsey, founder of Square and Twitter, revealed in a tweet that Square’s Cash App is rolling out Bitcoin for its users;

Blockchaiiiiinnnnn. We’re rolling out bitcoin to more of our most active customers. Swipe right from your Cash Card to see if you have it. #satoshi pic.twitter.com/iMxHg1vRAg 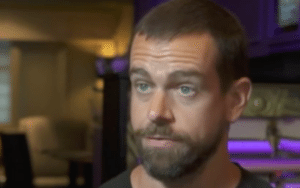 The integration should come as no surprise to crypto enthusiasts as digital currency is quickly going mainstream.

Square’s Cash App makes it simple to send and receive payments instantly. And it is totally free.

Square reported last month that Instant Deposit volume of $2 billion in Q3 benefited from increased usage by Square sellers and Cash app individuals. Square Capital, the lending side of the Fintech, facilitated 47,000 business loans totaling $303 million, up 45% year over year.