On Tuesday, the Crowdfunding Professional Association (CfPA) announced it has rebranded its knowledge-sharing platform as the Crowdfunding and Blockchain Expert Community Online (ECO), which will include blockchain, ICO/token experts and service providers. The announcement was reportedly made at the Digital Asset Investment Forum 2018 in New York City. While sharing details about the rebranding, Scott McIntyre, President of CfPA, stated; 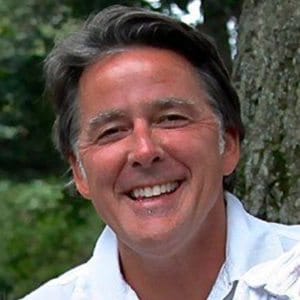 “The Wild West nature of today’s ICO landscape concerns many stakeholders in our domain, and as it relates to crowdfunding or securities law rightfully so. However, if properly instituted, as other Alternative Finance methodologies have been, we believe Blockchain tech, including ICOs and tokens, are promising components of a diverse, fluid, and most promising to me, truly accountable ecosystem. The board of directors and I feel strongly that it is of great benefit to all, and therefore our duty, to get ahead of this movement and apply our knowledge and focus toward problem-solving before problems arise, in much the same way that led to Crowdfunding’s successful inclusion in the JOBS Act. Our newly expanded ECO will serve a fundamentally important role in this effort.”

“Cryptocurrencies and the underlying blockchain technology are starting to unleash a wave of global innovation and creative energy, unlike anything I’ve seen since the Internet took root in the late 1990s. People may debate whether or not there’s a near-term valuation bubble associated many of the crypto coins, but there’s no doubt that the underlying technology is transformative.”

The CfPA then added that companies and service providers can pay for a premium marketing micro-site on the ECO’s industry directory.