Better Mortgage, a digital mortgage company working to improve access to home financing through transparency, honest guidance, and zero loan officer commissions, announced on Friday it has funded more than $1 billion dollars in mortgage loans to date. The platform, which launched in January 2016, claims it is the third fastest online lender to reach this $1 billion milestone, per research published by Lend Academy in July 2017. 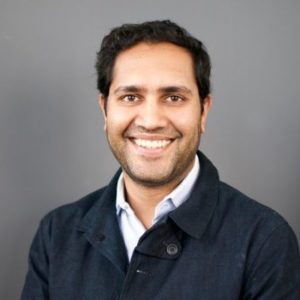 “I started Better with the downpayment I’d saved to buy my first home but wasn’t able to. Why? Because of an inefficient, antiquated mortgage process which functioned as if the internet had never been invented and caused us to lose the home to an all-cash buyer. I knew then that the entire industry needed to dramatically change. Many believed that we were crazy for trying to build an online, commission-free, direct-to-consumer mortgage company when so many well-capitalized companies were abandoning their origination business. I saw it as an opportunity, however, to reimagine home finance from the ground up. Hitting this milestone is proof that we are onto something. That you can build a successful mortgage company and get to scale when you focus on improving the process for the consumer. We’re helping people afford more home by leveraging technology, benefits from pass-through savings, and benefit from the certainty provided by our awesome support and education from our non-commissioned loan consultants.”

Better Mortgage also reported that in 2017 the platform saw a 400% increase in its user base year over year, expanding its operations to 13 states plus Washington DC, which allows the company to cover more than half of the home financing market. Better Mortgage added it has continued to prioritize its customers, who save over $3,000 in transaction costs alone and receive the lowest prices available, backed by the Better Price Guarantee.