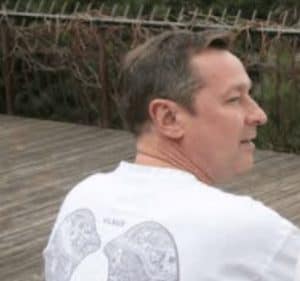 “We would like to support the idea of freedom and variety of different payment possibilities. Lithuania is already joining the world trend of money digitalization. Lithuanians actively contribute to the development of the crypto-infrastructure. Now you can pay with cryptocurrency in many restaurants, shops, boutiques, barbershops, computer services and fitness centers in Vilnius. In the future, payment by cryptocurrency will be available everywhere,” commented co-owner of the Lithuanian franchise United Colors of Benetton and  former Vilnius mayor Arturas Zuokas.

According to a tweet, Vilnius fitness club FitLife has also begun accepting crypto via CopPay:

CopPay also tweeted that Zenoteca, Gasper’s Restaurant, EFIX.LT and Delicateum have also partnered with the platform and are now accepting cryptocurrency payments.

Last year CopPay initiated an ICO, but didn’t fare as well as expected: 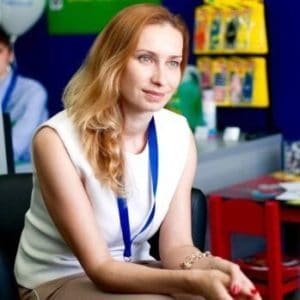 “On November 30 we’ll wrap up our ICO. Unfortunately, we haven’t managed to achieve our goal, which means we can’t yet bring our payment platform to market… The competition for investors’ attention is enormous. We now realize our mistakes and have learnt a great deal; so the experience has been extremely valuable; even though our ICO failed. We are sincerely grateful to everyone who participated and supported us. Don’t worry; we’re not giving up. We’re now more convinced than ever that our product has a crucial role to play as customer demand for cryptocurrency payments increases.”

“The platform immediately begin a Private Placement round after the ICO and began negotiations with several large funds and individual investors, which we expect to complete in the Private Placement period. During this time we’ll also have an opportunity to better prepare for a new ICO… Taking investor interest into account, we propose to transfer the funds collected during the ICO to the Private Placement stage. On completion, the owners of these funds will receive a 20% bonus; in addition to their purchased CopPay tokens.”

Crowdfund Insider awaits further comments from the platform regarding the ICO stats. 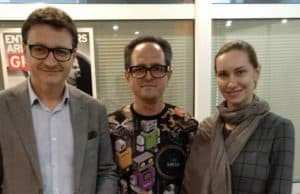 Co-founded by CEO Ina Samovich, Сhairman of the Board Vladimir Serzhanovich, Ichak Kalderon Adizes and CTO Timur Kornienko, CopPay’s payment gate has been testing in businesses located in countries including Germany, the Netherlands, Belarus, Lithuania and Chile; via CopPay, customers may pay with Bitcoin, Ether, Dash, Nem and Steemit. According to its website, the crypto platform plans to expand into North America and Africa by the year’s end.