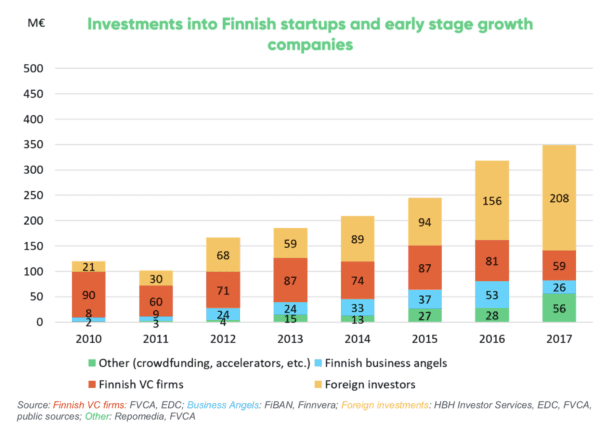 In Finland, investments into startups has hit a record high of €349 million. A report provided by the Finnish Business Angels Network (FiBAN) and the Finnish Venture Capital Association (FVCA) provide the data on the rise in backing early stage Finnish firms.

“This development goes both ways, since currently already 30 % of Finnish VC funds’ investments are allocated to companies outside of Finland – and the share is growing year by year. Many of the deals are made in syndicates of Finnish and international investors. It is obvious that the Finnish industry is getting increasingly better connected, and thus not only is financing being provided but also necessary knowledge is transferred through these spreading networks,” said Pia Santavirta, the Managing Director of Finnish Venture Capital Association. 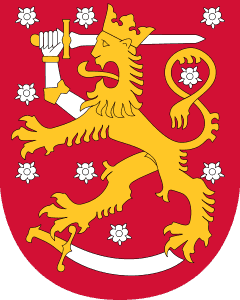 “Newer investment channels enable business angels to do passive investments beside their active1 ones. As the angels’ time resources are limited, they will have more time to focus on effectively speeding up their active investments.”

The amount of new funds raised by Finnish VC firms reached another record high since 2008, as they raised €169 million of new funds used to invest in early stage companies. The fastest growing stage in Finland is the seed stage.

It is interesting to note that Crowdfunding as a funding category has jumped dramatically. In fact according to the report, crowdfunding doubled in volume when comparing 2017 to 2016. While Business angels declined by half, crowdfunding platforms filled the void. Finnish VC firms also declined from year prior with foreign investors picking up pace but the growth of outside investors was still trumped by online capital formation.