Cross River Bank announced on Monday as it approaches its 10th anniversary it has experienced a surge in growth and surpassing significant milestones as it grows its customer base, offerings and strategic partnerships designed to revolutionize the banking infrastructure. 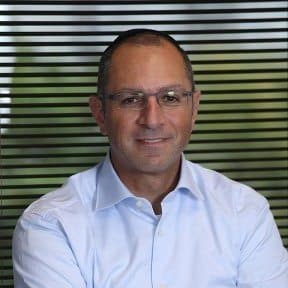 The company reported that in 2017, it saw several noteworthy achievements and entered into new strategic partnerships that strengthened its position as an innovator and trendsetter in Fintech. At the same time, Cross River was recognized last month by American Banker as one of 20 “Best Fintechs to Work For,” which is a significant reason why it has been able to double its workforce,  to more than 200 employees, over the past two years. CEO of Cross River Bank, Gilles Gade, stated:

“Our mission is to enable our clients to deliver responsible financial solutions that empower consumers anytime, everywhere. Our multidimensional growth demonstrates we’re executing on our mission. The common view is that fintech represents technology at the service of finance, or ‘tech’ at the service of ‘fin.’ However, at Cross River, we’re reinventing fintech and flipping the narrative in the process. We’re putting ‘fin’ at the service of ‘tech.'”