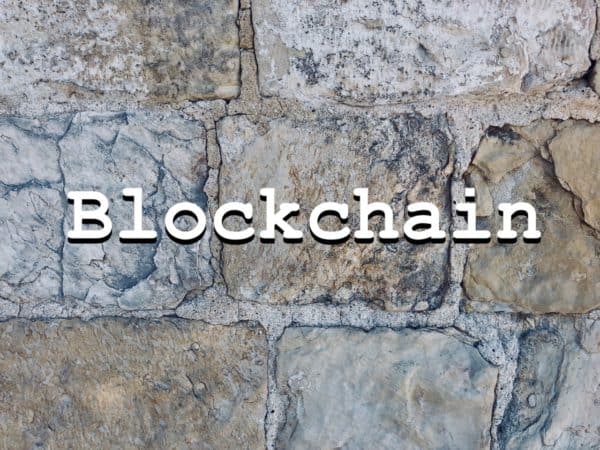 The creation of the Institute for Blockchain Innovation (IBI) was announced today. The new advocacy group is backed by some prominent names including Indiegogo, 500 Startups, Ausum Ventures, Finova and more.The open source think tank said it will work to “establish standards and best practices to enable and encourage advancements on the blockchain.” 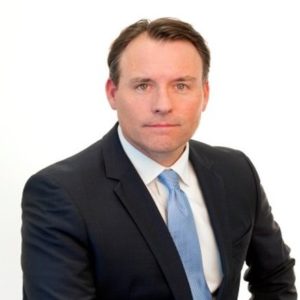 “IBI will play a pivotal role in achieving that vision on a global scale and creating a more inclusive system for everyone.”

The IBI is expected to identify key initiatives to pursue annually. The Institute’s first initiative is said to be the JOBS Crypto Offering (JCO). This is described as a new approach to trading digital equity securities on the blockchain that creates a solution for the regulatory gap in ICOs while providing liquidity in a crowdfunding model.