In what is likely a combined attempt to sidestep US sanctions and compete with Middle East oil suppliers, Venezuela has offered India a 30% discount on crude oil if the country pays for the oil in El Petro, Venezuela’s controversial new cryptocurrency, says Business Standard. 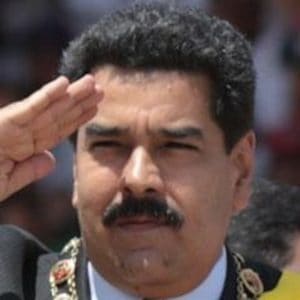 Venezuala started issuing the Petro in a presale February 20th. The cryptocurrency is said to be backed by oil reserves still lying underground in the country’s Orinoco belt, the biggest oil patch in the world.

Officials from the Venezuelan government’s blockchain department are said to have ventured to India in March to strike a deal with Coinsecure, an Indian cryptocurrency company that will reportedly host the Petro on its exchange.

Coinsecure endured an exchange hack in March that saw the loss of 438 customer bitcoins worth about $3.5 million dollars. The company’s CMO reportedly kept text versions of the bitcoins’ private keys on his desktop, an egregious breach of security.

Reuter’s reported in March that, between the fall of 2017 and February 2018, oil exports from Venezuela to India declined to their lowest levels ever.

Indian demand for Venezuelan oil increased when US sanctions against Iran ran in “expanded” version from 1995 to 2016.

But according to journalist Nidhi Verma at Reuters:

“New Delhi boosted purchases from Tehran after the lifting of sanctions in 2016, while a destructive cocktail of insufficient investments, payment delays to suppliers, potential U.S. sanctions and a brain drain have hammered Venezuela’s oil industry.” 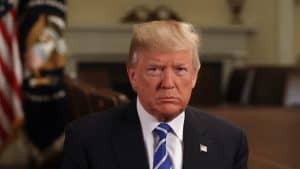 President Donald J. Trump invoked the International Emergency Economic Powers Act and the the National Emergencies Act when he signed an executive order March 19th banning all transactions involving US citizens or companies and the Petro.

The order includes a provision that, due to the possibly “instantaneous” transmission of cryptocurrencies, no prior notice will be given to targeted persons or entities of authorities’ intention to enforce the ban.