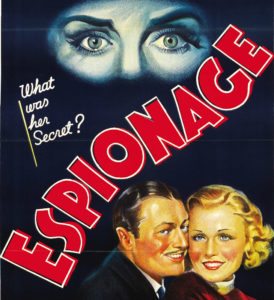 In 1946, delegates from 25 countries met in Geneva to create globally consistent standards for the development of technology and an organization to govern those standards: the International Standards Organization, or ISO.

“The Internet belongs to America- but blockchain will belong to us.”

Though officials from the Russian Finance Ministry declared recently that they will seek to outlaw crypto payments in Russia, Russian state officials have shown a strident interest in private or governance blockchains since President Putin met last June with the Russian-born Canadian inventor of Ethereum, Vitalik Buterin.

Russia has also looked into creating a “cryptoruble” state digital currency that officials hope will help them sidestep sanctions. The Financial Times have reported that an economic advisor to Putin, Sergei Glazev, told a group of government officials in January:

“This instrument suits us very well for sensitive activity on behalf of the state. We can settle accounts with our counter-parties all over the world with no regard for sanctions.”

The New York Times reports that other non-Russian delegates to the ISO, “worry that individual countries could push standards that…make the…blockchain…vulnerable to surveillance and attack,” through the deliberate installation of bugs and backdoors. 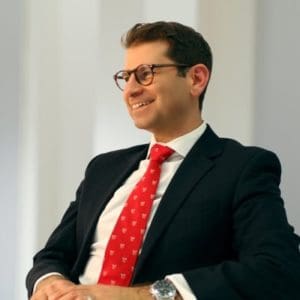 Gilbert Verdian, head of the British blockchain delegation to the ISO told the times:

“It is a very sought-out technology today, because it really does create the foundation for the future that is coming…To get behind it and back it now is going to put people at an advantage, either politically or economically.”

The Times also reported that an American lawyer who advises blockchain companies, Emma Channing, recently emailed dozens of blockchain experts to try to get them to become delegates to the ISO and help prevent dominance by a single regime. “In the context of software, (blockchain) is the perfect Trojan,” said Channing.

The Australian Chairman of the ISO Blockchain Committee, Craig Dunn, however, “rejected the idea that any country could shape the process,” citing multiple rounds of careful voting and review.

However, at the very first meeting of the ISO blockchain group, “the Russian delegation led a study group on security and privacy issues, which caused discomfort among some delegates from other countries.”

Russians have elsewhere expressed interest in being at the foundation of global blockchain implementation. Bullet points in a presentation given in Russia last summer by a Russian delegate to the ISO, reports the Times, stated that the country’s goals at the ISO include “possibility to influence the technology” and “implementation Russian standards and solutions worldwide.”