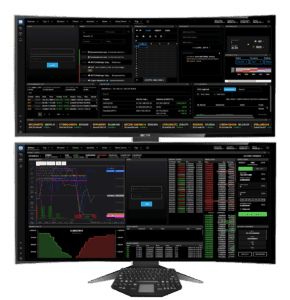 CG Blockchain, Inc. has announced that its affiliate BCT Inc. has closed the public sale of its BCT utility token, raising over $31 million. The sale commenced on April 1st.

BCT Inc. offers a suite of proprietary and third party application tools for hedge funds, wealth management enterprises, and other institutional traders to trade cryptocurrency through its Blockchain Terminal. The terminal is described as a single, integrated interface for trading cryptocurrency across 65 major cryptocurrency exchanges.

Among the third party applications planned for the Blockchain Terminal is ComplianceGuard, owned by BCT Inc. affiliate CG Blockchain, software developed to monitor traders’ desktops while simultaneously writing all transactions to a private blockchain. The Blockchain Terminal is said to be running with a group of traders and hedge funds that have approximately $1.8 billion USD in assets under management. 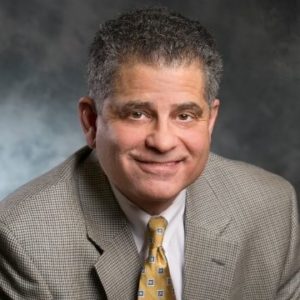 “The BCT public token sale began April 1 and tokens are scheduled to be distributed at the end of May. Before the distribution date, BCT Inc. will continue discussions with interested parties that include exchanges, beta testers and distribution partners, who can still buy the token beyond the conclusion of the online public sale. BCT Inc. has set a cap of an additional $20 million for these potential buyers.”

Bonomo said that  in the past two months, the Blockchain Terminal has grown its exchange base from two to four to 40 to now over 80 exchanges on the platform.

The BCT utility token is the primary token powering the Blockchain Terminal ledger. The Blockchain Terminal also includes a secondary ERC20-compliant token, available since the platform’s launch, that represents subscription and entitlement to the services provided by the native BCT token.

Joel Emery of Tareo Capital, a CG Blockchain advisor and Blockchain Terminal tester, said he believes the Terminal will change the way the market operations when it becomes widely adopted.

“Given the current turbulence of the ICO market, we couldn’t be happier about the response to the Blockchain Terminal token,” added Bonomo. “As impressive as that effort is, we still have much work ahead, from finding additional partners to token distribution to continuing to build out the top crypto-focused resource for hedge funds and other investors.”