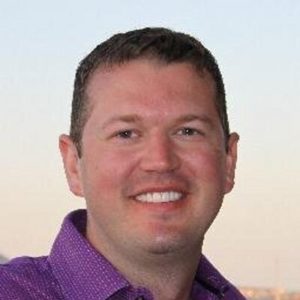 Digital Currency Dash CEO Ryan Taylor has been hacked. According to a statement released by Dash reps Taylor was the target of a concerted attack that impacted not just his Twitter account but LinkedIn and perhaps his cell phone too. Taylor released the following statement;

“It has come to my attention that I have been the target of cybercriminals at sometime this afternoon (Wednesday, 5/9). At the moment, my Twitter account, LinkedIn account, and personal cell phone SIM card have been compromised. However, we’re still evaluating the extent of the attack, as additional channels could be compromised. I will continue to share details as they are surfaced.”

Hacking attempts are widespread in the cryptocurrency world. Typically, cryptocurrency exchanges are targets or nefarious individuals will create spoof Twitter or Telegram accounts to lure in the unsuspecting. The attack on Dash Core Group CEO appears to be a bit more sophisticated and coordinated. At this writing, Taylor’s LinkedIn account has been vaporized but his Twitter account appears to be active along with some snarky comments. Dash is a top twenty crypto and also provides value added services such as wallets and merchant friendly payments. There is no indication that the hack impacted Dash in any way.

Recently, Twitter announced it had inadvertently exposed millions of passwords as real text in visible HTML.  While there has been no correlation between the two events, the Twitter FUBAR may have aided the attackers mischief.