Jirnexu is in the money, as the old song goes. The Kuala Lumpur-based financial services provider has nabbed US$11 million in a Series B finding round led by SBI Group and new investor SIG Asia Investments, according to Tech in Asia. The new funding will be used to grow the team. 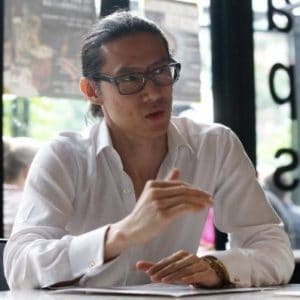 “As we scale and launch more products and services, it adds a lot of complexity to the operations,” indicated Jirnexu Founder and CEO Yuen Tuck Siew. “We came very close [to profitability] last year…After our pre-series B round, we had a discussion and the unanimous decision was to grow as fast as possible. The sooner we can launch a product, the sooner we can improve and optimize it.”

This latest investment brings Jirnexu’s total funding to US$17 million, on the heels of its early and late 2017 rounds which amassed US$4.5 million. The company reportedly noted a 100 percent year-on-year revenue growth for 2017 and expects the same in 2018, a growth driven by its success in the Malaysian market. 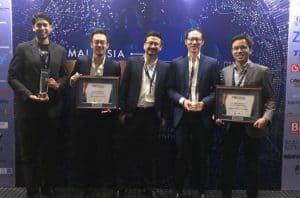 Jirnexu, also known for its financial comparison websites RinggitPlus in Malaysia and KreditGoGo in Indonesia, launched XPressApply in 2017. The system aims to automate the entire sequence of selecting a financial product, applying directly to the bank, and completing the process through an easy-to-use interface. Moving toward becoming a “full-stack” provider, Jirnexu has added a chatbot component for personal loan approval to be rolled out in Malaysia and  launched insurance products. Competitors in the region include MoneySmart, iMoney, and BankBazaar; Siew predicts consolidation on the horizon: 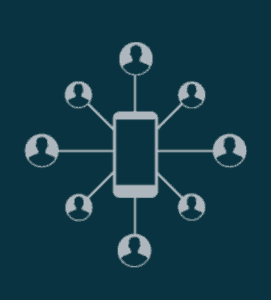 “We ask ourselves why we haven’t seen consolidation yet, as we have seen in e-commerce…All this requires a lot more investment. That’s why you see clear country champions that have not really expanded to other markets.”

In other news, Jirnexu took home the Prominent Marketplace of the Year award for RinggitPlus at the inaugural Malaysian Fintech Awards 2018.