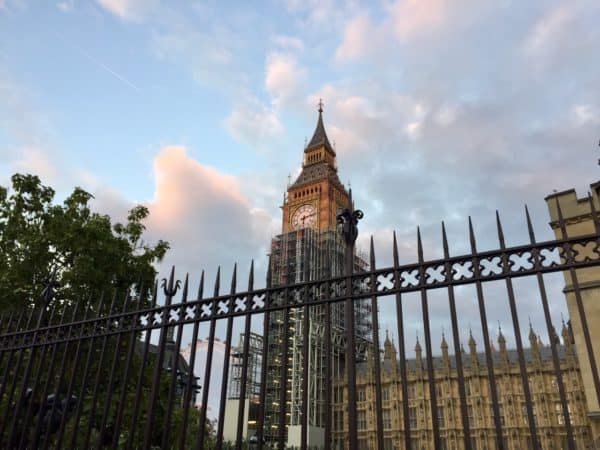 Today was the first meeting of the UK Cryptoassets Taskforce. The previously announced group involves the participation of the Financial Conduct Authority (FCA), Bank of England (BoE), HM Treasury and other Senior government officials. Some of the named participants include, Katharine Braddick, Director General of Financial Services at HM Treasury, Andrew Bailey, Chief Executive of the FCA, and Dave Ramsden, Deputy Governor of the Bank of England. The group convened to determine objectives of the Taskforce including a discussion of the impact of cryptocurrencies, including the benefits and challenges of blockchain (or distributed ledger technology – DLT) in the financial services industry. The killer app for DLT, at least so far, has been in the financial sector and the Taskforce seeks to determine if what, if any, regulation is needed.

The first meeting of the UK’s new Cryptoassets Taskforce took place today (21 May 2018). The Taskforce agreed its objectives, which include exploring the impact of cryptoassets, the potential benefits and challenges of the application of distributed ledger technology in financial services, and assessing what, if any, regulation is required in response. 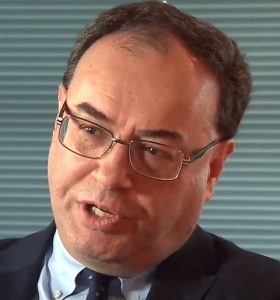 Bailey said that cryptoassets have become an area of increasing interest for markets and regulators globally.

“We look forward to working with our counterparts at the Bank of England and the Treasury as part of the Taskforce to develop thinking and policy on cryptoassets.”

Ramsden commented that the technologies that underpin cryptoassets have the potential to deliver benefits both to the financial system and to the economy it serves.

“This taskforce will enable us to work closely with the Treasury and the FCA to explore how the opportunities posed by these technologies can be realised, while also tackling the risks arising from cryptoassets.”

The Taskforce will consider existing analysis by the government and regulators. It will also seek new views from trade bodies, academics, consumer groups and investor representatives.

A roundtable will be forthcoming in July with a report published in Q3 of 2018.

The UK is a noted Fintech Hub that has been admired for its ability to match light touch regulation that encourages innovation while sufficiently guarding against systemic risk and potential investor protection issues. The vibrant ecosystem in the UK has created the most robust entrepreneurial market in Europe and perhaps the world. Government officials are keen to encourage innovation and competition – specifically between traditional financial services and new emerging forms of finance.