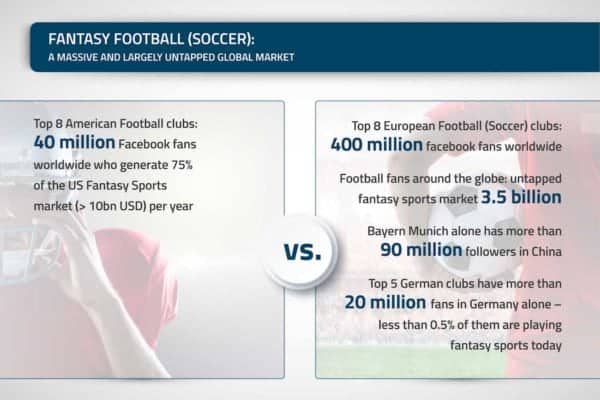 German Fantasy Sports company Stryking Entertainment is rewarding people with STRYKZ tokens for predicting the right scores of a variety of World Cup games.  All fans have to do is to join the STRYKZ telegram group and post their predictions ahead of selected games. The winner will receive 1000 STRYKZ tokens.

“The World Cup is the biggest event for our community and also the ideal timing to launch our public token sale event which we have been preparing in the last couple of months”, commented Dirk Weyel, CEO of Stryking Entertainment.

Stryking had originally planned to launch the token sale on the Gibraltar Blockchain Exchange (GBX) GRID platform. But given the time necessary, and the fact Stryking wanted to launch during the world cup, the initial coin offering will now take place directly on the Stryking site. 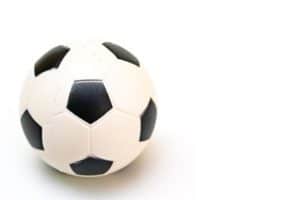 Stryking is tokenizing fantasy sports, starting with football (soccer for the yanks) on their platform Football-Stars which will be a community driven site using STRYKZ to incentivize users to generate content.

Stryking describes the process as a “self reinforcing loop”: Users will be rewarded with STRYKZ for contributing either content or to the growth of its community and can spend the token for various functionalities. Additionally, the users can use their STRYKZ to play user-generated token-based challenges.

Stryking is in the midst of a pre-sale now with the public token sale scheduled to kick off on June 27th. The hard cap sale of tokens is fixed at USD $20 million. You can register for the white list now and receive a discount on the tokens.