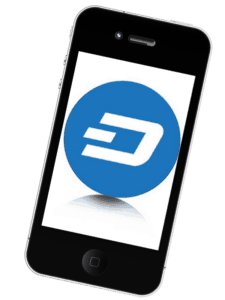 In a note from Dash, a crypto for payments and e-commerce, the platform said it underwent a surprise network stress test, processing over half-million transactions in a 24 hour period. Apparently this outperformed Bitcoin’s record transaction volume in December 2017 at 490,644 with transaction fees reaching $34.00 USD. Dash said the the stress test was initiated by community members without notice to developers. Dash said users did not experience any network disruptions.

According to Dash Force News;

“At present, Dash has 2MB blocks, compared to the roughly 1MB blocks of Bitcoin. Dash’s block interval is approximately 2.5 minutes, four times that of Bitcoin, so theoretically Dash currently possesses eight times the network capacity. Dash’s long-term scaling plan includes on-chain scaling up to 400MB blocks, and network viability has been tested extensively with university research up through 10MB blocks, which is roughly 40 times Bitcoin’s present capacity and over half of transactions that PayPal currently processes.”

Dash Force News adds that this test compares well with other digital currencies like Litecoin.

The Dash network processed 500K + transactions with average fees of less than one cent – a big deal in the pricey Bitcoin world.

Dash’s long-term scaling plan expects it to increase up to about 40 times Bitcoin’s present capacity and over half of transactions that PayPal currently processes. But will that be enough? That’s the question.

Dash is not alone in its pursuit of lower cost / speedy transactions. Someone is going to nail it though. Perhaps team Dash.