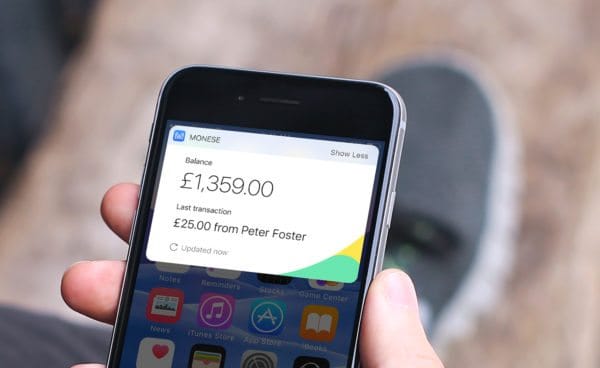 Digital challenger bank Monese has successfully attracted 500,000 sign-ups to its banking platform. Founded in 2013, Monese is licensed and regulated by the UK Financial Conduct Authority (FCA). It describes itself as an award-winning banking account that users can open instantly on their phones. The company claims to be the first 100% mobile current account in the UK.

According to Finextra, 2,000 users are signing up to Monese daily, with customers notably moving more than $2 billion annually through their Monese accounts. Speaking about the milestone, Norris Koppel, CEO and Founder of Monese, says:

“It’s super exciting to hit a half a million sign ups, and it is still early days. We are proud to serve our customers: they have an unstoppable ambition to live and work around the world, and we believe they deserve instant and secure access to their money regardless of their financial history or place of address. As we grow, we will continue to develop and launch new product features relevant for our modern-mobile-global users.”

🎉 Over half a million sign-ups and counting! pic.twitter.com/7y3xYIgO9N

As previously reported, Monese is one of a growing coterie of challenger banks that are not encumbered by antiquated legacy technology, quarterly profit demands and a culture that finds change unappealing.