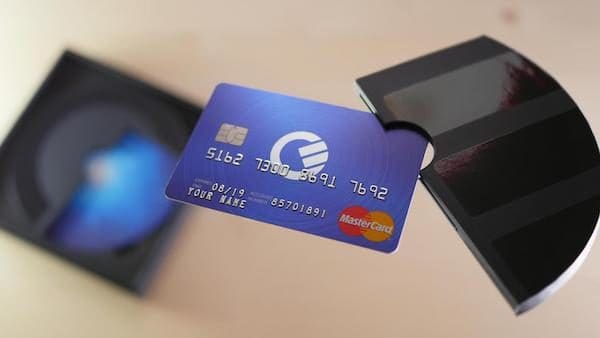 UK-based fintech Curve announced on Tuesday it has appointed Alejandro Massalin as its new Head of Marketing. According to Curve, Massalin brings 20 years of marketing experience to the startup and will be uncharged of its user base, along with leading brand and marketing strategies. 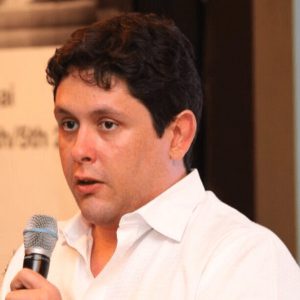 Massalin has also reportedly worked with various multinational companies, including P&G, Mars, and Phillips. He has worked in Europe, APAC, Middle East, and Latin America. Speaking about Massalin’s appointment, Shachar Bialick, CEO of Curve, stated that that the company is excited to welcome Massalin and his experience will help the continuous growth and development of Curve. He then added:

“Our whole team is very happy to have Alejandro and we look forward to our next and fastest phase of growth with him as our new Head of Marketing.”

The appointment of Massalin comes just a little over six months after Curve announced its official consumer launch. At the time of the launch, Bialick revealed to TechCrunch 50,000 consumers had signed up for the Curve launch list, with an addition to the 100,000 users who joined the platform during its beta phase. In 2017, Curvesecured $10 million through its Series A funding round. The company’s investors include Santander InnoVentures, Investec, Oxford Capital and Breega Capital, Speedinvest, Seedcamp, Connect Ventures, Taavet Hinrikus (TransferWise CEO & co-founder) and Ed Wray (Betfair co-founder).

Curve’s MasterCard card is now available across the UK and EEA issued by Wirecard Card Solutions Ltd pursuant to license by MasterCard International.