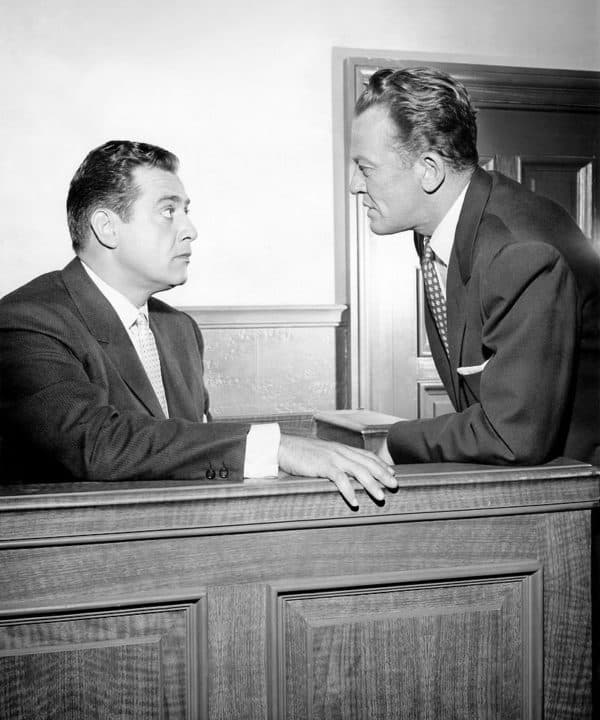 Last week, CI reported on a class action lawsuit filed against Unikrn and their initial coin offering (ICO). The company raised approximately $30 million in an ICO in late 2017. Unikrn was founded by Rahood Sahul, who is no neophyte when it comes to tech and venture capital. He has worked for big name firms like Microsoft and Hewlett Packard, in fact, his bio indicates he was the founder of Micrsoft Ventures. Not a small accomplishemnt. Unikrn is a venture backed firm that captured the attention of some high profile investors early on in its existence. In many ways, Sahul was on a great trajectory until this most recent hurdle. In doing the ICO for Unikrn, the company did file for a Reg D exemption – something every US issuer of a digital asset is doing to remain compliant within the law. So why the lawsuit? Did Unikrn actually do something wrong?

The copy of the Form D is available here. The issuer indicates it was offering a SAFT or Simple Agreement for Future Tokens. Again, fairly common in the crypto world.

Sahul has not spoken much publicly about the lawsuit – legal counsel has most certainly suggested its best to be quiet about any legal proceedings. He is on the record calling the lawsuit meritless and saying his company has great lawyers. But legal proceedings in the US can be a tricky thing. Even more so in an emerging area of securities law. So CI reached out to Securities Attorney and CI Contributor Sam Guzik for his point of View. Guzik explains;

“The principal allegations of the Complaint are that Unikrn and its affiliates sold a “’security” (UKG Tokens) without registering these securities under Section 5 of the Securities Act of 1933. Assuming the Token is a security, unless the defendants can show the availability of an exemption from registration, investors in this offering would be entitled to rescind their investment (receive their money back).  Based upon the allegations in the Complaint, yet unproven, the Token certainly appears to have the earmarks of a security, given allegations of an expectation of profit based primarily upon the efforts of others (the so called Howey test). And likely, the defendants have already admitted that the Tokens were securities – by reason of filing a Form D with the SEC stating that the Tokens are securities.”

So so far, so good. The company did what it is expected to do. Guzik continues;

“So this case will likely turn on whether the Tokens were sold under a valid exemption from registration, and one can expect that the defendants will assert that the requirements of the exemption from registration under SEC Regulation D, the SEC’s “safe harbor” rule for private placements, were met – or if not, the statutory private placement exemption under Section 4(a)(2) of the Securities Act.”

According to Guzik, this is where things may get dicey. He posits that filing the appropriate form with the SEC may not be enough;

“Whether or not an exemption from registration is available will turn on the facts of the case, which, even as allegations in the Complaint, are far from clear. But some things are certain. For starters, the defendants will have the burden of proof to show that the issuer complied with all of the terms of an exemption.  Filing a Form D alone will not cut it, and the Complaint does provide some red flags which portend that this offering may very well not have a valid exemption from registration.”

Guzik says a section of the complaint could be crucial to the case.  He points to the allegations in Paragraph 42 of the Complaint:

42. Plaintiff is informed and believes and based thereon alleges that Defendants have continuously sold UKG to the general public through cryptocurrency exchanges following the end of the Official ICO in October 2017.  [emphasis added]

At this point, we are not certain exactly when the token began trading but it shows up on CoinMarketCap at commencing around November 2017. Guzik explains part of the problem associated with trading on a crypto exchange;

“The sale of Tokens by or for the account of the issuer in a public cryptocurrency exchange would most likely indicate that neither Regulation D nor the statutory private placement exemption would be available.  Furthermore, Regulation D (and Section 4(a)(2)) require that the issuer take reasonable precautions to ensure that the original investors in the offering do not resell the securities to the public absent a separate exemption for the resale. If reasonable precautions were not taken by the issuer, there goes the safe harbor exemption of Regulation D, even if all of the original investors were verified accredited investors (the Complaint is silent on this) and the other requirements of Regulation D were met.”

To make the waters even murkier is the fact the SEC has not been exceptionally clear about the status of these crypto exchanges. Guzik adds there is absolutely no allegations of fraud by the plaintiff attorneys – something that has accompanied every other class action filed against an ICO. If this one happens to go to trial, for whatever reason, every single crypto active attorney will be analyzing how the courts handle this case.

“I expect that if the Plaintiffs are able to get past the usual procedural hurdles (class certification and meeting technical pleading requirements) the defendants will have a strong incentive to settle. In this regard the Plaintiffs have not (yet) alleged that the defendants committed fraud,” states Guzik. “The fraud area is another Pandora’s Box that could be revisited by the Plaintiffs once discovery commences – followed by an amended Complaint and perhaps inviting a closer look by the SEC – if the discovered facts are sufficient to allege fraud.  Sometimes it is better to cut a deal (and potential losses) sooner rather than later, rather than to face the uncertainty and expense of protracted litigation. Securities class actions which survive attacks on the pleadings usually fit this paradigm and settle sooner rather than later.  This case is unlikely to be the exception to the rule.”

This is all speculation right now, and this case will take some time to meander through the legal process, but what is clear is that everyone in the crypto industry will be watching it.