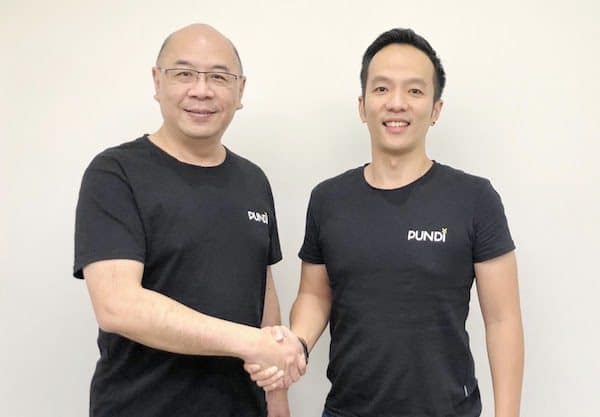 Pundi X (CURRENCY: NPXS) announced on Wednesday it has appointed Vic Tham as its new Chief Investment Officer. According to Pundi X, Tham comes to Pundi X team from Bank of America Merrill Lynch where he was the Chief Operating Officer, Asia Pacific, for Global Transactions Services with deep banking, securities, and exchange expertise in risk management and compliance. He will drive investments and manage a fund for developing Pundi X’s new blockchain project f(x), which is targeted for the next generation of open-source blockchain ecosystem.

“Vic’s years of experience at blue-chip financial institutions will be a huge asset to the Pundi X team. He is a veteran risk professional and a seasoned investor. His investment savviness will complement well into the CIO role which is critical as our company pursues more strategic investments and collaboration to further our next level of growth.”

“I have been very fortunate to have had exciting roles in securities and banking for the past three decades. I believe the next era and the future of finance lies in collaboration between fintech and banking. It is this collaboration which we will see emergence of new connectivity infrastructures for digital financial assets and the move to the cashless economy.”

Cheah then added that he and his team’s plans are to launch their own mainnet.