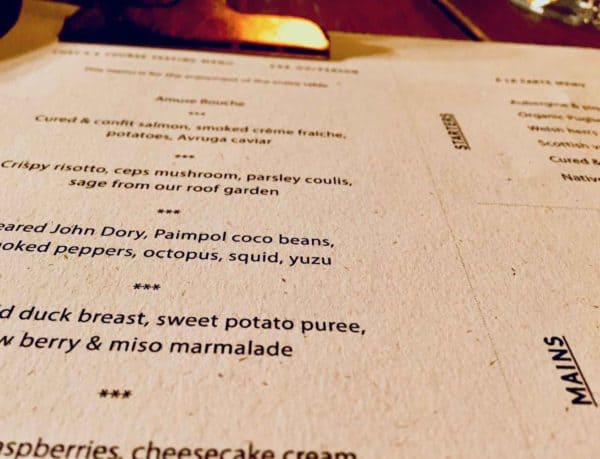 Sugru is a good product. The moldable glue is pliable and somewhat resembles modeling clay, although it cures to a rubber-like texture. It adheres well to glass, leather, metals, and even plywood. In 2010, Time Magazine dubbed it one of the 50 best inventions of the year, and Forbes called it “21st Century Duct Tape.” 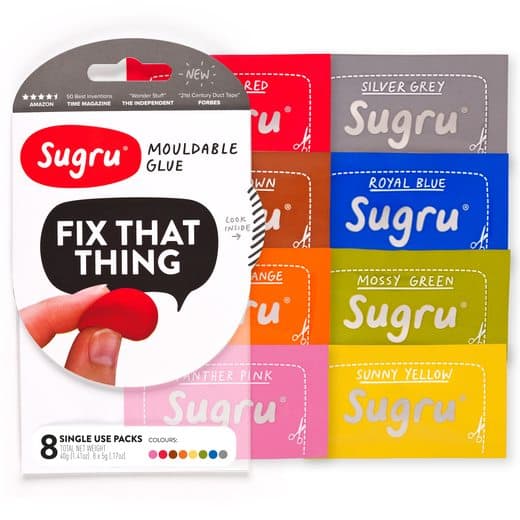 So it wasn’t all that surprising when the company raised nearly $4.4 million on equity crowdfunding platform Crowdcube. More than 2,000 investors participated in exchange for just over 12 percent of the company. What was surprising? Those investors lost more than 90 percent of their initial investments when FormFormForm, Sugru’s parent company, sold the business to German manufacturer Tesa for $33 million less than its listed valuation.

This scenario illustrates one of the biggest challenges of equity crowdfunding, where common shareholders are investing without the same due diligence or access to term sheet provisions that institutional venture capitalists enjoy: VCs have liquidation preferences and can force exits to recover their money at times that don’t necessarily maximize returns for everyone else. The retail equity crowdfunder has no such guarantee.

Still, there’s a reason equity crowdfunding has gained so much traction in recent years. For one thing, overregulation tends to drive up interest in alternative investment options (as we’ve seen with ICOs), and the public also tends to side-eye the public markets.

The problem is, much of this cynicism is rooted in common misconceptions held by both businesses and investors. Here are the three most common objections I hear from people holding back from joining the public markets: 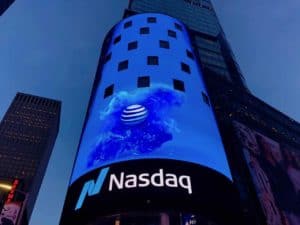 When people think about publicly listed companies, their minds typically jump to the New York and London Stock Exchanges. Founders and investors alike don’t realize that companies don’t have to be Nasdaq-ready or issue a splashy IPO to access public markets. In fact, the perception that a company is too small, or isn’t generating enough revenue to gain investment, ignores the appetite of retail investors to support early-stage companies.

On the public venture capital platform I lead, for example, our listing requirements are specifically designed for early-stage companies that want to use public venture capital to finance continued growth. They’re able to raise subsequent rounds of capital, use a share currency for acquisitions, and rotate shareholders through the mechanisms of a fully regulated stock exchange — but their growth is predominantly driven by retail investors who trade through discount retail brokerage accounts (arguably the original version of crowdfunding, just with a little adult supervision).

the perception that a company is too small, or isn't generating enough revenue to gain investment, ignores the appetite of retail investors to support early-stage companies Click to Tweet

Often, business owners are concerned that listing on an exchange will prevent them from securing additional rounds of capital in future.

It would be tempting to look at public stories like Snap’s — where a company’s value drops significantly after listing — and panic that your own company won’t uphold initial investor promises.

But these tales shouldn’t scare companies away from listing on the appropriate exchange tier if they’re truly ready. In fact, the majority of companies that list on TSXV receive subsequent rounds of funding. It’s a challenging world for companies looking to generate capital — but being publicly listed can be as favorable an opportunity as going the private route.

The history of “over the counter” stocks and Vancouver’s Howe Street give smaller exchanges a bad name. While there will always be nefarious actors in all walks of life, the days of notorious promoters whose dealings hurt the reputation of Canadian markets are all but gone.

We’ve evolved venture exchanges into capital formation platforms, with oversight mechanisms and structures to protect the integrity of the market and provide growth stage companies with the ability to leverage public venture capital.

What Crowdfunding Can Learn From Venture Exchanges

There’s a reason established exchanges have fundamental requirements of transparency, and regulation. This protects both sides: the investors putting large pools of capital into something with set terms and conditions, and the listed companies from having the financial rug pulled out from under them.

Transparency is a big key to making an educated investment, and it’s not always provided through crowdfunding platforms.

The Sugru Crowdcube page had a great pitch, but it didn’t include the deep dig into its financials, the viability of its market strategy, or the due diligence that institutional venture capitalists would have. The money it raised was based on future strategic partnerships it never got, and the company’s financial runway was burned before its three-year plan ever materialized.

While regulation is often seen as a bad thing, it’s there to protect investors. Public companies have strict disclosure rules, so investors are kept in the loop of important financial information. These requirements need to be applied to smaller companies seeking investments via crowdfunding, too.

It’s worth noting, however, that increased regulations will drive more investors to opportunities with lower barriers to entry, like crowdfunding. Exchange platforms need to keep this in mind to ensure the regulations they’re setting up don’t alienate investors.

increased regulations will drive more investors to opportunities with lower barriers to entry, like crowdfunding. Exchange platforms need to keep this in mind to ensure the regulations they’re setting up don’t alienate investors Click to Tweet

As the United States adopts Regulation A+ and crowdfunding continues to evolve, finding ways to ensure transparency should be a primary objective. With venture markets, retail investors are still given the chance to invest in startups and small businesses, but the exchange monitors its listings to ensure listed companies are providing consistent, transparent disclosure.

Crowdfunding platforms need to start regulating themselves. Otherwise certain people will take advantage of these unregulated markets for personal gain. Without transparency, it won’t be long before public trust in crowdfunding disappears.

#Crowdfunding platforms need to start regulating themselves. Otherwise certain people will take advantage of these unregulated markets for personal gain. Without transparency, it won’t be long before public trust in crowdfunding disappears Click to Tweet 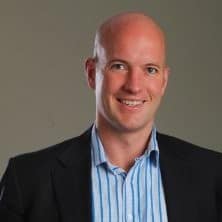 Brady Fletcher is the managing director of TSX Venture Exchange, the world’s preeminent global platform for facilitating venture stage capital formation. In 2017, early- and growth-stage companies raised over $6.1 billion in equity capital on TSX Venture Exchange. With a background in computer engineering, Brady spent almost a decade in investment banking, primarily focused on financing and advising technology and diversified issuers through strategic transactions. The views, opinions, and advice provided in this article reflect those of the individual authors and do not reflect the opinions or views of, nor are they endorsed by, TMX Group Limited or its affiliated companies.