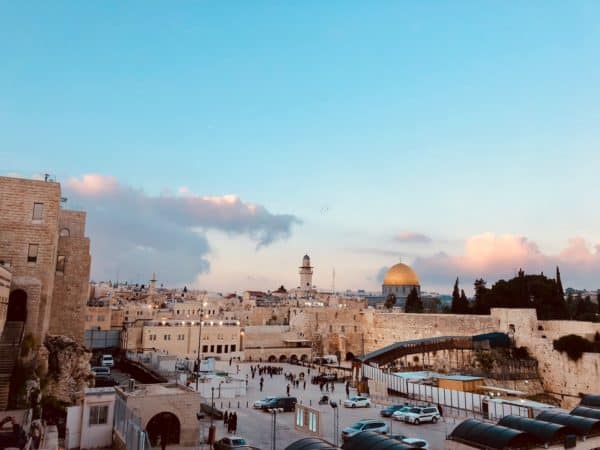 Last week, the Israeli Blockchain Forum hosted a meetup with the Israeli Tax Authority (ITA). CPA Roland Am-Shalem, Senior Deputy Director General at the Authority, participated in the meetup.  The event was shared in a post by Igal Nevo, CEO of the Forum.

“Roland declared he believes in the Blockchain industry and confirmed that ITA will do it’s best to establish a clear set of rules for the industry to flourish. Roland suggested the industry will work with ITA to point the problems and possible solutions through the Forum or individually. Roland also said he believes that ITA work in the Blockchain field will influence other authorities to regulate and clarify the field in the near future.”

Nevo also shared that ITA is building a team lead by CPA Michael Asulin to examine the security token issue and will publish a paper by the end of the year.

CI has received a note from Jeremy Dahan, co-founder of Hello Diamonds Blockchain, stating that clarity  was provided by Am-Shalem on the exact tax calculation, which relates to the profit explicitly accrued for each cryptocurrency, by the ITA. Am-Shalem was reportedly asked whether the tax can be reported in a non-FIFO method, assuming that the cryptocurrencies can be identified. Am-Shalem replied: “Yes, we will not insist on FIFO, subject to the fact that you can identify the currencies and be consistent with yourself.”

Dahan says this is “another step in advancing crypto regulation in Israel.”

“The significance of the announcement is that the assessments are much lower than in the FIFO method, so even those who submitted reports according to this method will be able to submit revised reports that may reduce the assessment,” said Dahan.  “The declaration has an impact not only on Israel but also marks a milestone for the way the tax authorities look at the Crypto industry. Such a step would save tens of millions of dollars on the one hand and, on the other hand, increase the profit of hundreds of millions of dollars in the country. “

Dahan added that new technological means users will be able to extract information from Blockchain directly. Thus, you can track the date of purchase of each currency specifically and make the exact tax calculation according to when each currency was bought and sold. In this way, the exact profit can be calculated rather than using profit estimation methods such as FIFO. This may help reduce tax exposure on crypto gains.