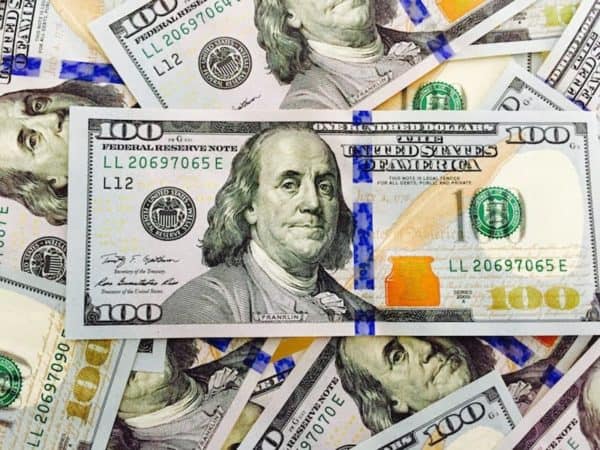 PayActiv, a U.S.-based provider of employment-based holistic financial wellness services, announced on Wednesday it secured $20 million through its Series B financing round, which was led by Generation Partners.

As previously reported, PayActiv was founded in 2012 and described itself as a holistic financial wellness platform for employees to get on-demand access to earned but unpaid wages. The company claims that businesses that use its services see significant cost reductions through increased engagement and retention. The company reported that the latest round of funding comes just as it is promoting its mobile and global holistic financial wellness tools, including bill pay, budgeting & savings tools, discounts, financial counseling & education, and multiple instant funds availability options for immediate access to earned wages.

Speaking about the funding round, John Hawkins, Managing Partner at Generation Partners, stated:

“PayActiv has created a massive positive impact on the relationship between employees and employers. Already, they are settling more than $100 million in earned wage access transactions each month, and the company estimates that employees are avoiding an estimated $10 million each month in eliminated late charges, overdraft fees and interest charges.”

As part of the investment, Hawkins will join the PayActiv Board of Directors to further propel the company’s goal of transforming the relationship between employer and employee and creating security, dignity and savings for all workers. Safwan Shah, founder and CEO of PayActiv, added:

“John will be a vital part of our Board, and we welcome his leadership to help PayActiv continue its rapid growth. We are only in the first phase of delivering employer-based financial wellness solutions, and our investors and partners have provided us the foundation to give hope to millions of workers who are striving to reach their goals.”