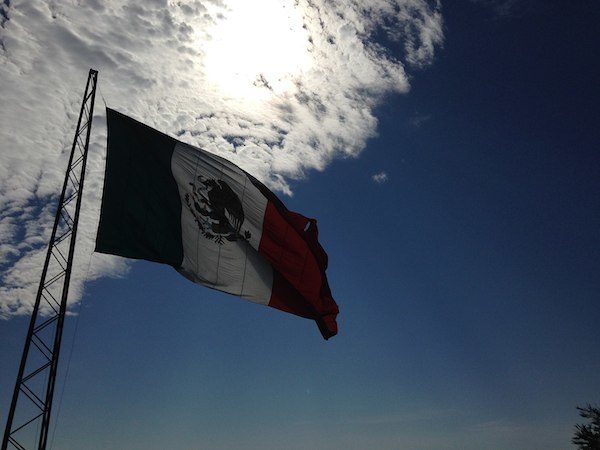 PayStand, a blockchain-based, B2B payments firm, announced last week it has expanded its operation into Mexico by opening a new office in Guadalajara. According to PayStand, the new office bolsters the company’s continued focus to deliver a robust digital payments network for businesses. While sharing more details about the new office, Omar Baqueiro, Head of PayStand Operations in Mexico, stated:

“For several years now, Guadalajara has grown its presence in the global technology ecosystem. The concentration of technology companies here make the city a source of experienced talent within Mexico. Moreover, Guadalajara has a high number of universities that offer advanced degrees, creating a deep reservoir of talented candidates.”

Founded in 2013, PayStand reported its mission is to use modern internet, blockchain, and SaaS technologies to transform B2B payments. The company noted its payments as a service model has created a smart billing and payment that can digitize receivable automate processing, reduce time-to-cash, lower transaction costs, and enable new revenue.

The launch of the new office comes just a couple months after PayStand announced it has integrated with Xero, an accounting and bookkeeping software platform used by over one million small businesses, in order to optimize B2B payments. At the time, PayStand reported that the integration allows Xero users to accept bank (ACH, Smart ACH/eCheck) and card (debit, credit) payments directly in sales orders and invoices. Paystand noted that this plug-in speeds up time to cash, automates accounting processes and lowers transaction costs.