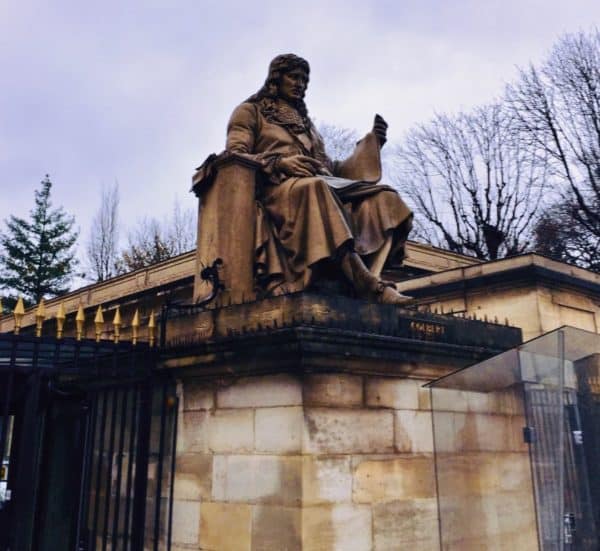 The Autorité des Marches Financiers (AMF) the regulator that has oversight of securities in France, has published a report on initial coin offerings. Entitled ICO Françaises: Un Nouveau Mode de Financement? – the document is a follow up to a year ago launch to the Unicorn program and their initial review fo the ICO industry.

France, as most people know, is intent on becoming a jurisdiction of preference for ICOs with the government authoring specific legislation to enable and regulate digital assets. France is pursuing an optional visa for ICOs under the PACTE law which is in the Parliament now.

The goal is to offer better investor protection while allowing the development of innovative projects in France. In a recent article, French government officials told CI that the AMF has been very supportive of this ambitious approach with the PACTE Law and has been engaged in the legislative process.

Public officials recognize that ICOs have benefited by the cross-border nature of the offerings – usually unencumbered by geographic boundaries. With this in mind, international and European cooperation will be essential for a cohesive framework – and one that mitigates acts of fraud.

This newest study is predicated on two separate components: the experience in France and the global industry.

The AMF says that ICOs are still marginal when looking at the bigger picture of finance. According to the document, since 2014 €19.4 billion has been raised with an acceleration taking place in the last two years including the crazy days of 2017, when €5.6 billion was raised,  and the first three quarters of 2018, which rocketed to € 13.4 billion.

In contrast to global equity financing, these numbers represent a paltry 1.6% of the total global volume.

The AMF notes that the majority of ICOs took place in the United States, which France only claiming 15 ICOs raising just € 89 million.

Regarding the French market specifically, the AMF pointed to several trends: 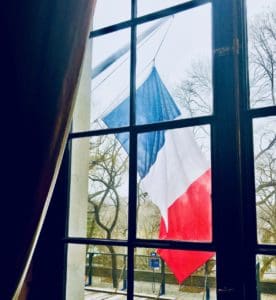 The AMF report highlights the fact that ICOs, unlike more traditional forms of funding, are carried out with minus the need for traditional intermediaries, thus reducing the cost of raising funds.

Additionally, an ICO makes sense when the project benefits from network externalities.

Another advantage mentioned in the report is the high degree of liquidity. Unlike venture capital or investment crowdfunding where the instruments are illiquid, tokens can be traded on a secondary market in most cases. Of course, this liquidity is not guaranteed and not all coins or tokens trade in any volume and some are challenged to list on a crypto exchange.

So what about fraud? Everyone knows that the ICO sector has seen rampant scams and pump and dump manipulation.

First, it must be mentioned that any early stage investment is very risky and investors have a high risk for the total loss of their funds.

Regarding fraud, the AMF says it is difficult to estimate the total amount stolen. DeadCoins lists 183 fraudulent campaigns and the AMF’s own service (Épargne Info Service) has seen a rise in the number of crypto frauds since 2017.

There is the risk of fraud occurring on crypto exchanges or wallets as well.

France has chosen to provide an “optional framework” for ICOs, seeking a balance between investor protection and innovation. Of course, robust any money laundering and transparency must be a part of any regulation.

The AMF concludes that the industry is still quite young but it is clear there is a need for transparency of operations and “the need to send project quality signals to investors to ensure the success of an ICO.” The AMF believes the emergence of this new type of funding and engagement, along with blockchain disintermediation, can exist alongside traditional funding channels.