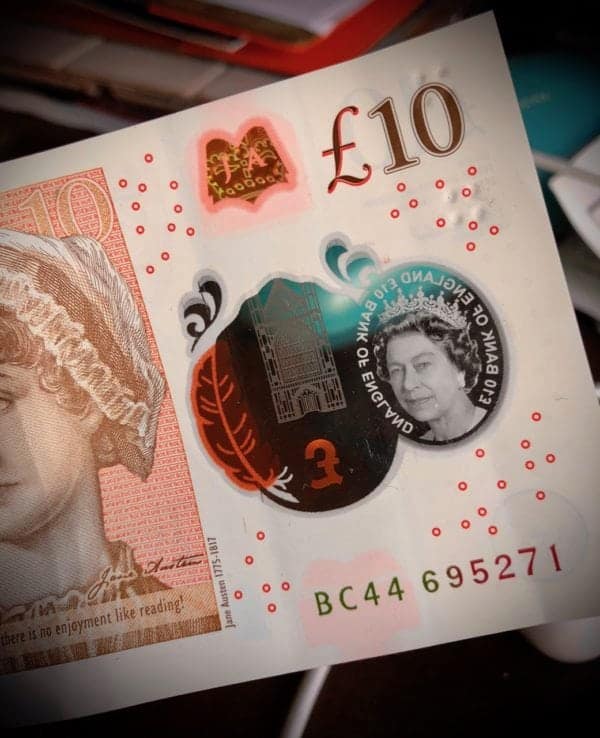 Online platform Proplend gave its 2018 peer-to-peer (P2P) property lending year in review. The lender listed the various accomplishments that the lending industry experienced in the past twelve months. The accomplishments are the following:

Proplend also announced its plans for 2019: