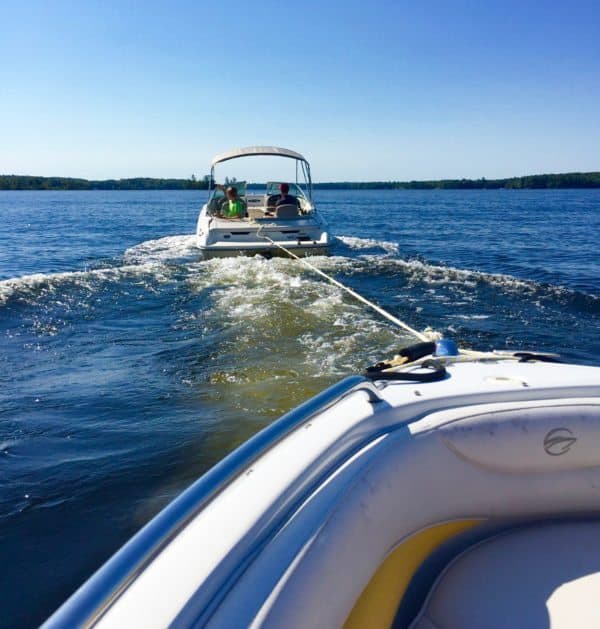 In brief, McKinsey said that blockchain is failing to live up to its perceived potential. While billions of dollars are being spent on experimentation and applications, the solutions provided are simply not making the cut.

Occam, by the way, believed that simpler solutions were more effective than more complex options. McKinsey has pegged blockchain in the more complex category (at least for the moment). McKinsey admits there is clear potential but doubts are emerging as money is being spent and little is being accomplished.

From an economic theory perspective, the stuttering blockchain development path is not entirely surprising. It is an infant technology that is relatively unstable, expensive, and complex. 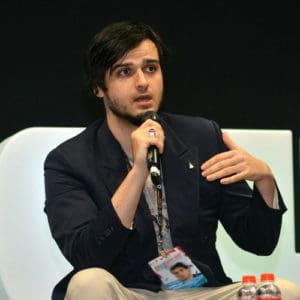 “The report claims that competing emerging technologies are hindering the progress of blockchain, however, I think there is no technology that really competes with blockchain in terms of its core value proposition: censorship-resistant, universally trusted ledger of transactions and contracts with no central point of failure. There is no other technology that has come anywhere close to creating this in theory, much less in practice. Blockchain is governed by mathematics and a fixed set of rules, executed transparently and verifiable. I think the problem is that during the hype many projects tried to use blockchain for every single problem in the world (or even sometimes non-existent problems), which led to a lot of failures. Blockchain will not solve all the problems of the world. But in the core value proposition of data integrity and immutability, blockchain is king.”

“The media have created a lot of bad press portraying the crypto industry as ripe with scams and ripoffs, which has pushed many corporate players to shun crypto companies. Instead, they experiment in-house or use white label solutions or corporate products like IBM’s Hyperledger. In general, blockchain can improve the reputation of a company by proving to the rest of the world that it’s committed enough to data integrity and transparency as to use blockchain. Because in blockchain (in a public network, not private!) nobody can single-handedly, or even with coordinated effort, change transactions and change history, using blockchain can increase reputation.”

“On one hand, innovation often drives efficiency which is a code word for a business needing fewer people to complete the same workload. Though on the other hand, innovation also leads to new business lines and opportunities which previously did not exist. The industry should focus on the latter and how the technology will expand and create new business lines which will ultimately lead to increased job growth in the future.”

Jaciow said that blockchain is still an emerging tech and developers must remove roadblocks to harnessing the tech. In the end, the tech must make an end users life easier:

“This feat may be accomplished by creating API’s which integrate into existing solutions or developing a user experience that is simple and easy to use whilst integrating blockchain technology as the backend software. Given the current market environment, only those projects which clearly provide value to its end users in a compliant structure which investors understand will receive the funding necessary to bring their idea to fruition.”

As blockchain tech is the new shiny, firms are rushing to embrace the technology, said Jaciow. By publicly proclaiming their interest and utilization of blockchain, firms are viewed was being progressive or cool:

“Though to the end clients of these firms, the change should not be disruptive but rather offer increased capabilities/usability in terms of additional features, speed or other benefits.”

Robertas Višinskis, Founder of Mysterium Network, a non-profit foundation focused on security and privacy that claims the world’s first decentralised VPN blockchain project, said that it is important to realize that blockchain is not just one tech but many iterations. He believes this take is the basis for Web 3.0:

“While DACs and DAGs are coming about as “competition” to blockchain, they serve a similar purpose – an (albeit faster) immutable ledger to create the basis of a trustless system – so it’s all semantics here. Cultural resistance to technologies that come across as disruptors that could potentially displace jobs is nothing new. In the short term, the industry must focus on education and growing their ecosystems inclusively so that anyone looking to join this new economy can do so with ease.”

What do you think?