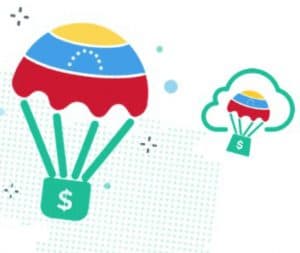 Airtm, which operates a blockchain and bank-connected digital wallet and the P2P exchange platform AirPlatform, aims to provide globally-connected financial services to consumers and businesses in the developing world. The platform is now focusing its efforts on Venezuela, specifically in the new Airdrop Venezuela campaign. 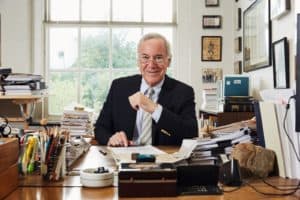 “Over the past five years, cryptocurrency has been plagued by scams, securities fraud, and magical thinking that has destroyed the savings of millions of FOMO-crazed investors,” commented Johns Hopkins Professor of Applied Mathematics Steve Hanke. “But, cryptocurrency holds great promise as a mechanism for the direct transfer of donations to impoverished people. Indeed, Airdrop Venezuela will demonstrate that cryptocurrencies can be transformed via free-market peer-to-peer exchanges into useful money–real money to buy real things.”

'...#cryptocurrency holds great promise as a mechanism for the direct transfer of donations to impoverished people...' @steve_hanke @theairtm #AirdropVenezuela Click to Tweet

Prof. Hanke, who recently joined Airtm’s Board of Directors, is spearheading Airdrop Venezuela, which has already raised more than $140,740 in cryptocurrency, with a $1 million cryptocurrency target goal. Donations will reportedly be distributed to the Airtm accounts of 100,000 Venezuelans, who will then be free to use Airtm’s P2P exchange network to exchange the cryptocurrency as desired.

Crowdfund Insider reached out to Airtm for more details regarding the recipients:

“Recipients will be Airtm users– there a process in place to verify users. Each recipient is authenticated by Airtm’s ID verification process to prevent fraudulent and duplicate accounts. Airtm’s verifications and anti-fraud teams address these issues on a daily basis, and uniquely verify each client’s identity via government issued ID and selfie. Additionally, Airtm limits duplicate registrations from the same IP address, and auto-bans accounts when inputing payment information associated with past banned and/or fraudulent accounts.” 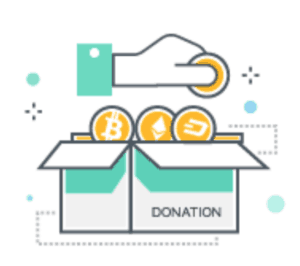 In addition to being Professor of Applied Economics at Johns Hopkins University, Dr. Hanke served on President Reagan’s Council of Economic Advisers and has been an adviser to five foreign heads of state and five foreign cabinet ministers. In these capacities, he designed some of the world’s most noteworthy currency reforms that smashed hyperinflations. Prof. Hanke, a noted currency trader, was the President of Toronto Trust Argentina in Buenos Aires, the fund was the world’s best performer, up 79.25 percent over the year. Prof. Hanke also served as Venezuela President Rafael Caldera’s chief adviser (1995-1996) and currently commands a presence in Venezuela via the Instituto Hanke de Economia Aplicada in Caracas.

'One promising use for #cryptocurrency is to move value across borders in a way that cannot be stopped by authoritarian regimes...' @steve_hanke @theairtm #AirdropVenezuela Click to Tweet

“One promising use for cryptocurrency is to move value across borders in a way that cannot be stopped by authoritarian regimes,” added Prof. Hanke. “For the millions of people in Venezuela whose lives have been destroyed by hyperinflation, direct cryptocurrency donations will be a lifesaver.”

Current accepted cryptocurrencies on the Airdrop Venezuela campaign include Bitcoin, Ethereum, DAI, burst, Ripple, Stellar, Litecoin, Dash, Komodo and Z-Cash. Airtm reportedly helps over 400,000 consumers and businesses in countries with devaluing currencies, hyperinflation and limited banking systems to exchange local money for cryptocurrencies (including fiat-pegged cryptocurrencies such as AirUSD), at the free market rate determined by exchanges on its platform. 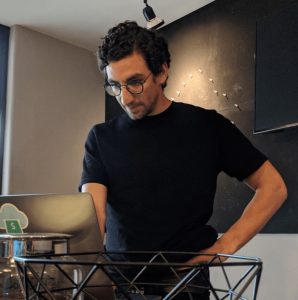 The question remains, can crypto save Venezuela, given its challenges?