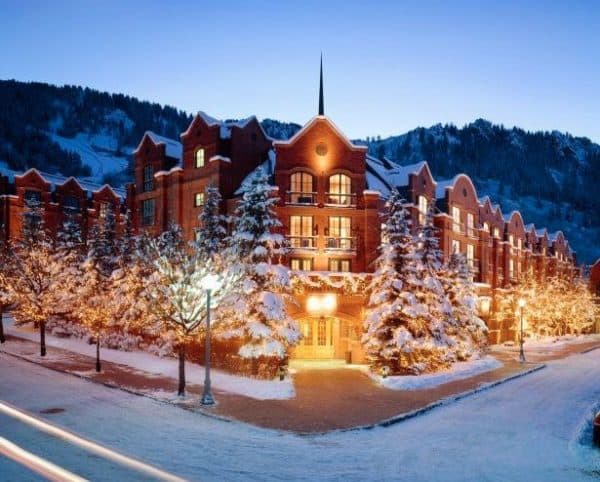 Aspencoin, a digital security associated with the St. Regis Aspen Resort, is migrating over to the Securitize platform. Aspencoin represents fractional equity ownership in the ski resort and has been promoted as the first of its kind. The Aspen Digital Token was distributed to investors via a Reg D 506 (c) offering. The offering, with a reported valuation of $18 million, was originally promoted by Indiegogo and issued by Templum, an ATS positioning itself for the emerging security token marketplace.

The company said the move over to Securitize represents an “upgrade” as the security will be powered by Securitize’s DS Protocol, apparently making the security tradeable across multiple exchanges and marketplaces.

Stephane De Baets, founder and President of Aspencoin and Elevated Returns – the creator of Aspencoin, said it was their mission to create an ecosystem for real estate tokenization within the crypto world:

“We want to enable investors to benefit from the accessibility, liquidity, and transparency of real estate digital securities.”

“…we’re very excited to see the rollout of the tokenization of the St Regis Aspen Resort,” commented Domingo. 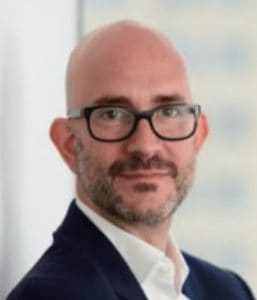 The migration to Securities will not generate any new Aspencoin digital securities for sale. The company states that anyone wishing to purchase Aspencoins will be able to do so once they are listed on a compliant digital security marketplace.

“We’re excited to help the whole industry transition from legacy technology systems to fully decentralized ledgers that are transparent, auditable and have features such as instant transfer settlement of digital security ownership for assets such as real estate,” added Domingo.