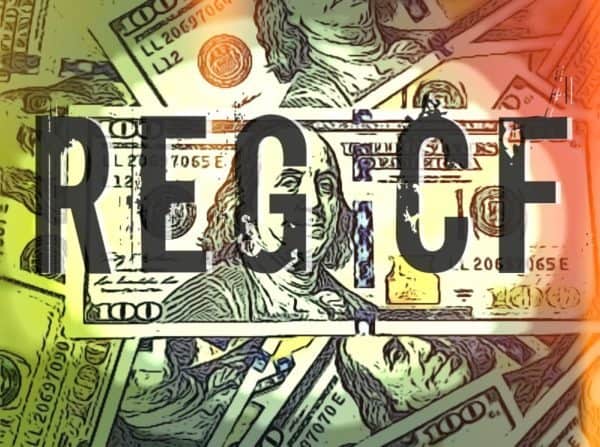 MicroVentures, an equity crowdfunding platform, has just announced the elimination of all fees associated with issuers using Regulation Crowdfunding (Reg CF). MicroVentures says “gone are the days of high commissions and equity compensation for funding portals.” A quick visit to their site and you may view each Reg CF issuer tagged as a no investment fee offering.

Founded in 2009, MicroVentures has raised over $180 million across more than 350 offerings via both Reg D and Reg CF. A FINRA regulated funding portal, MicroVentures is also a broker-dealer.

Tyler Gray, COO of MicroVentures, said they are excited to offer this no-fee opportunity for issuers:

“By giving businesses the option to remove fees from the structure, we hope to encourage buy-in from a broader range of companies and fuel growth in an industry that is just in its infancy.”

Bill Clark, CEO of MicroVentures, calls the strategy a win for both investors and companies raising money on his platform:

“Companies are able to retain more of the capital they are raising, allowing them the ability to allocate resources they may not have otherwise towards marketing their campaign, potentially increasing awareness and overall dollars raised, while investors are not burdened by paying excess fees and know every dollar they invest is going to the company.”

Clark’s analysis makes a lot of sense as Reg CF is currently capped at just $1.07 million in funding. While there are expectations that Congress, or perhaps the SEC, will raise this limit to a more rational level ($10 to $20 million), every single expense counts in these typically smaller campaigns. MicroVentures is now letting the issuers (and thus investors) keep more of what they raise. 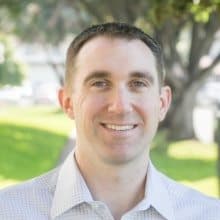 CI reached out to Clark to ask him how MicroVentures performed during 2018 and his expectations for the coming year. Clark said that 2018 was a great year for MicroVentures.

“Our investor base grew 30% which helped fuel a record year for us in dollars raised for startups across Regulation Crowdfunding and Regulation D combine. “

As this newest promotion of zero fees is designed to boost interest in Reg CF, we asked Clark how he views this market evolving:

“We have seen more companies get more comfortable with utilizing Regulation Crowdfunding over the last 18 months. When we first started using Regulation CF we spent most of the initial conversations explaining how it works and that it was legal. Now most companies come to us already knowing a little bit about Regulation CF,” said Clark. “This makes our job easier as we focus more on the raise itself and the marketing/engagement aspect. Fees has always been a part of the conversation and with us removing our fees we are removing as many barriers as possible to allow more companies to utilize equity crowdfunding for their capital needs.”

We asked if most of their offerings Reg CF/Reg D side by sides, a tactic frequently used as a workaround to the Reg CF funding cap. Clark said that most of their current Regulation Crowdfunding offerings only utilize the Reg CF exemption.

Within the securities crowdfunding sector, there is a lot of discussion regarding blockchain based securities. Clark said they are open to the concept of Security Token Offerings (STOs) for Reg CF issuers. He explained that the type of security offered is something they actively discuss with each company to determine the right fit for the company and the investors.

As for expectations for 2019, Clark had this to say:

“As we remove the barriers for both our issuers and investors for Regulation Crowdfunding offerings we expect that to be a bigger part of our business in 2019. If we are moving into a longer term recession we should see a tightening of capital from VC’s like we did back in 2008/09. This will make equity crowdfunding a more attractive option for many companies who may not have considered it previously which will help the overall market grow in 2019. I would expect that other platforms will either follow our lead and remove their fees or will reduce fees.”

Clark also predicts a period of consolidation in the crowdfunding marketplace as there are “many niche platforms that are going to need significantly larger volumes to have a sustainable business.”