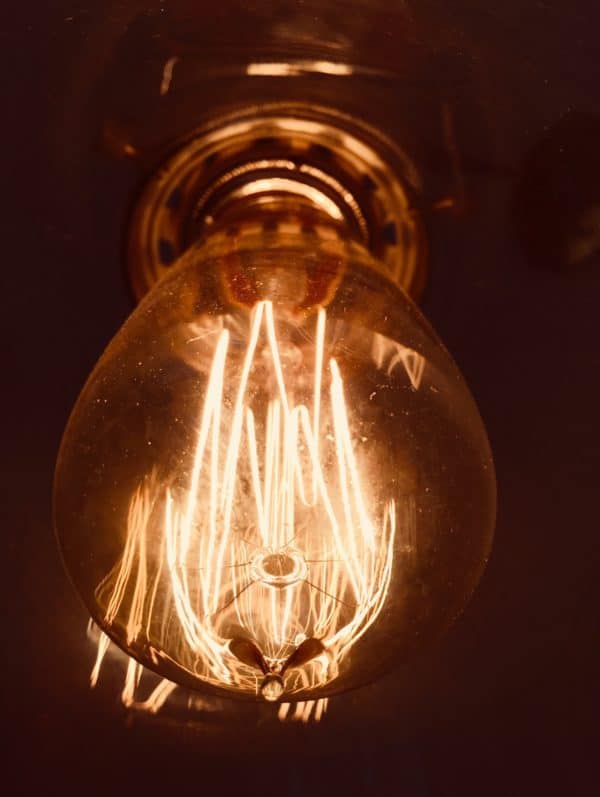 Bitfury, one of the world’s largest cryptomining  and “blockchain-services” firms has announced it is partnering with the Korea-based company Commons Foundation, “to open and operate Bitcoin transaction processing centers in Paraguay as part of the foundation’s “Golden Goose” initiative to expand cryptocurrency and blockchain innovation in Spanish-speaking countries.”

Bitfury says the two firms will use Bitfury’s “BlockBox AC mobile data centres” for the work.

Bitfury also claims the “data centres” (AKA crypto mines/staking centres), “will be powered by clean energy at the hydroelectrics power plant Itaipú, the world’s largest operational hydroelectric energy producer, and Yacyretá with 20 machines fully in production. Paraguay currently only uses about 50 percent of the clean electricity produced by the two power plants.”

Commenting on the undertaking, Sandra Otazú Vera, an attorney in Paraguay and advisor to Commons Foundation, said she believes the venture could enhance economic prospects in the region:

“Paraguay is exploring creative ways to use emerging technologies, like blockchain and cryptocurrencies, to benefit their economy and their citizens, and this partnership with strategic allies like Commons Foundation and Bitfury will provide the infrastructure that enables them to advance those efforts.”

Several regional councils in the US, however, have questioned the purported economic benefits of cryptomining in their areas.

In October, citing a need for a break in the feverish development of the local cryptomining sector, the town council of Ephrata, Washington decreed that for the next twelve months, no new cryptocurrency mines would be permitted to open within the town’s jurisdcition.

The officials said the would like the industry to bear some of the costs their power-thirsty operations impose on local infrastructure.

“Our upfront capital charges are intended to recover the accelerated cost of infrastructure investment in our system, mainly in our substations, which is kind of the main component of the distribution system. So the upfront charges take into account the capacity that’s used by cryptocurrency miners.”

Mohn added that increased load imposed by local crypto mining will also require the county to import power from other regions.

Questions are hanging now over the entire cryptomining as large chains like Ethereum propose moving to a system of “staking” rather than “mining” their networks.

Whether staking will work to secure crypto networks is a matter of considerable debate.

As well, once constructed, crypto-mines and data centres are typically run by relatively few employees.

The Commons Foundation (CF) appears to have secured quite favourable terms for its Golden Goose endeavour in Paraguay.

The company announced in November it is opening, “the world’s largest cryptocurrency mining center and global cryptocurrency exchange,” in Paraguay after the landlocked South American country guaranteed:

Commons Foundation and Bitfury also appear to be hoping to profit by providing crypto trades (at a fee) to locals by opening a regional exchange.

With regards to that undertaking, Bitfury writes:

“Commons Foundation also plans to launch a global cryptocurrency exchange in late 2019 to bring further innovation to Paraguay and help build a blockchain ecosystem in Latin America. The exchange will use Bitfury’s Crystal analytics platform to conduct KYC/AML procedures for its clients.”